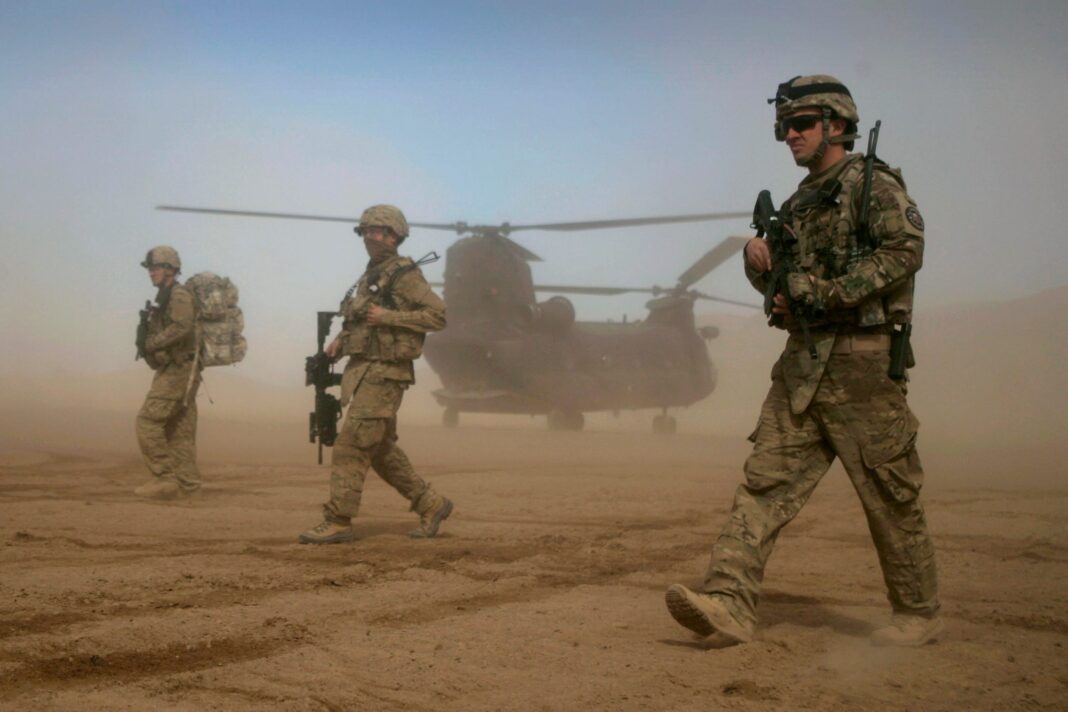 Kyrgyzstan will not host a US military base on its soil, President Sadyr Japarov says. Bishkek has announced such a move would place the central Asian country in a "cat and mouse" game with world powers. Earlier, Uzbekistan had opposed the US military deployment in the country.

“We have a Russian [military] base in [the town of] Kant. One base is enough for us. We do not want to play cat and mouse with powers, hosting two bases,” Japarov told reporters when asked about the possibility of hosting a US airbase in the territory of Kyrgyzstan after the withdrawal of US troops from Afghanistan.

After the withdrawal of the US troops from Afghanistan, the White House reportedly considered Kyrgyzstan as a location for its military base.

The Russian airbase was established in Kant, located some 12 miles outside of Bishkek, in 2003 as part of the Collective Rapid Deployment Force and is involved in ensuring the security of the airspace of the states of the Collective Security Treaty Organization (CSTO).

In late 2012, Kyrgyzstan agreed to lease the base to Russia for 15 years, with an option for an automatic extension for another five years, in exchange for Russia’s reduction of the Kyrgyz debt.

The US base was opened at Bishkek’s Manas airport in 2001. It was tasked with supporting Operation Enduring Freedom in Afghanistan.

This facility housed the servicemen and equipment of the countries participating in the anti-terrorist coalition; the backbone of the group was made up of American forces and assets.

After 8 years, the airbase was renamed the Transit Center, and in the summer of 2014 it was closed at the behest of the Kyrgyz government.