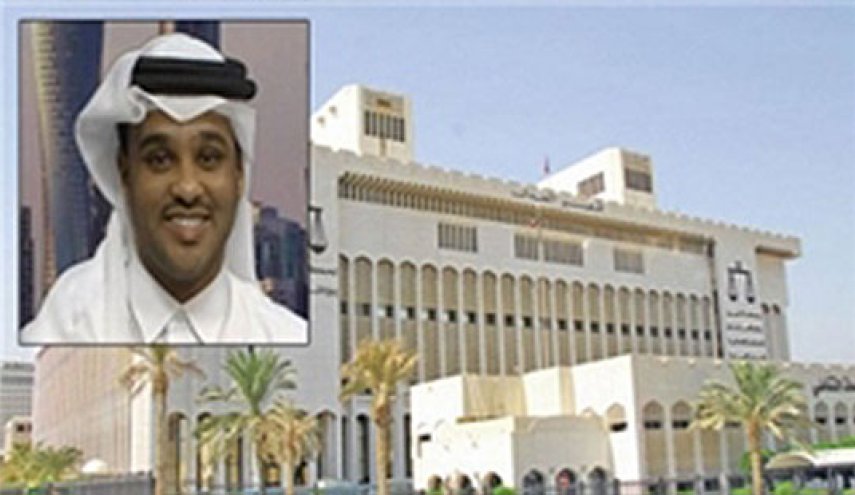 A criminal court in Kuwait has sentenced a Kuwaiti journalist and activist to five years in prison for ‘publishing insulting pieces against Saudi Arabia.’

In a statement, the criminal court said Abdullah Saleh has received a five-year sentence for insulting the neighbouring country, Saudi Arabia, which “has friendly and brotherly ties with Kuwait”, and for endangering the two sides’ good-faith relations.

Al-Qabas daily wrote Saleh’s new sentence will increase his prison terms to 100 years. Earlier, another court in Kuwait had sentenced Saleh to five years in prison for insulting Saudi Arabia in another case.

The Kuwaiti journalist and political activist sought asylum in the UK after the first verdict against him.

The latest verdict against Saleh comes as a number of political activists in Kuwait are facing similar charges over publishing insulting pieced against Saudi Arabia contributing to the conflicts underway between Saudi Arabia and Qatar.

Back in June, Saudi Arabia, Egypt, Bahrain, and the United Arab Emirates (UAE) imposed a trade and diplomatic embargo on Qatar, accusing Doha of supporting terrorism, an allegation strongly denied by the emirate.

The Saudi-led bloc presented Qatar with a list of demands, among them downgrading ties with Iran, and gave it an ultimatum to comply with them or face consequences. Doha, however, refused to meet the demands and said that they were meant to force the country to surrender its sovereignty.