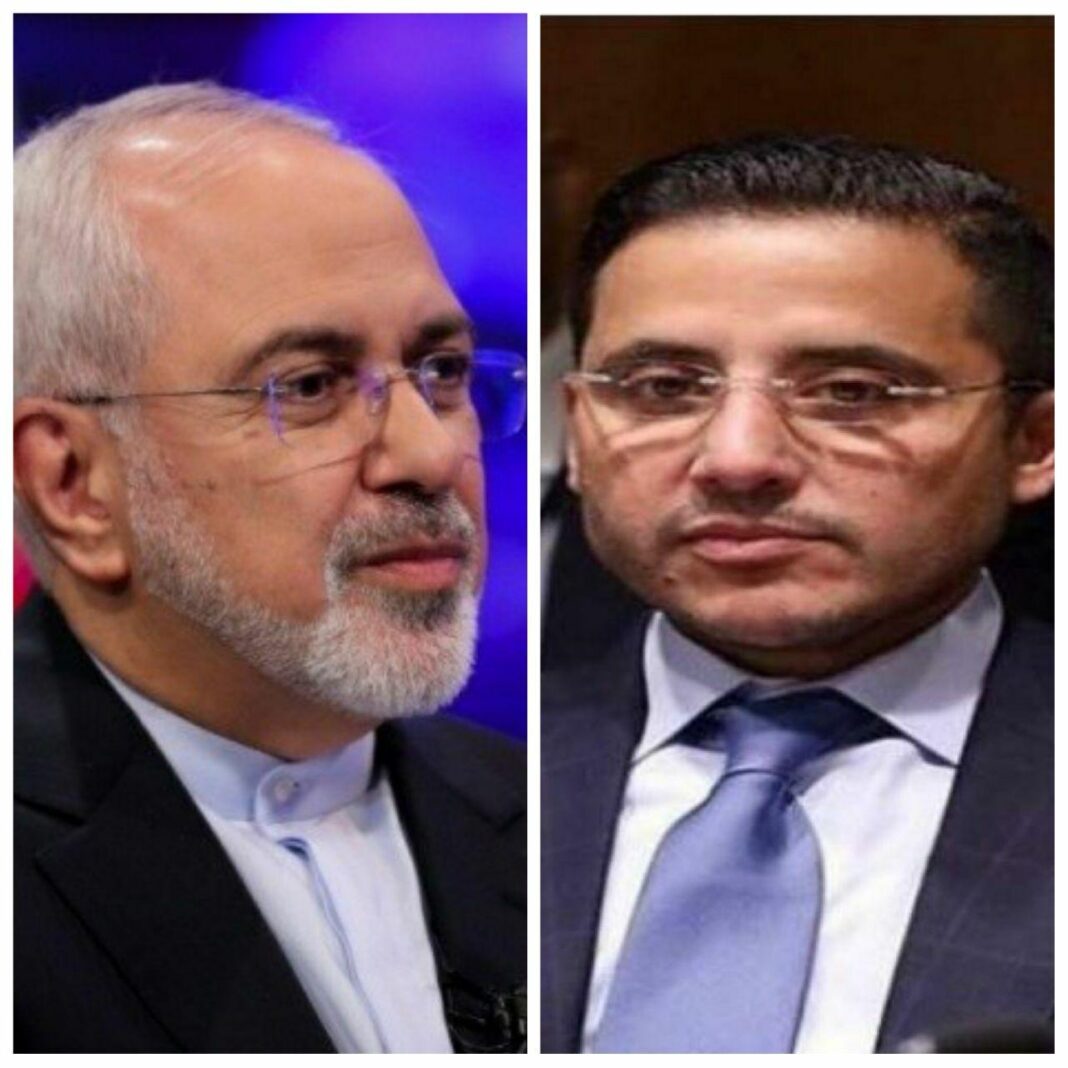 The State of Kuwait has made a donation of $10 million to contain coronavirus epidemic in Iran, says the country’s foreign minister.

In the conversation, the Kuwaiti minister expressed solidarity with the Iranian government and nation in the battle with the coronavirus epidemic, and unveiled plans for a donation of $10 million from Kuwait to Iran for the fight against COVID-19.

For his part, Foreign Minister Zarif expressed gratitude to the Kuwaiti government and nation, and described the war on coronavirus as a global issue that requires regional and international cooperation.

Foreign Minister Zarif also denounced the unilateral and illegal sanctions the US has imposed on the Iranian nation, and called on Kuwait to participate actively in the global campaign for ending and defying those inhumane sanctions.