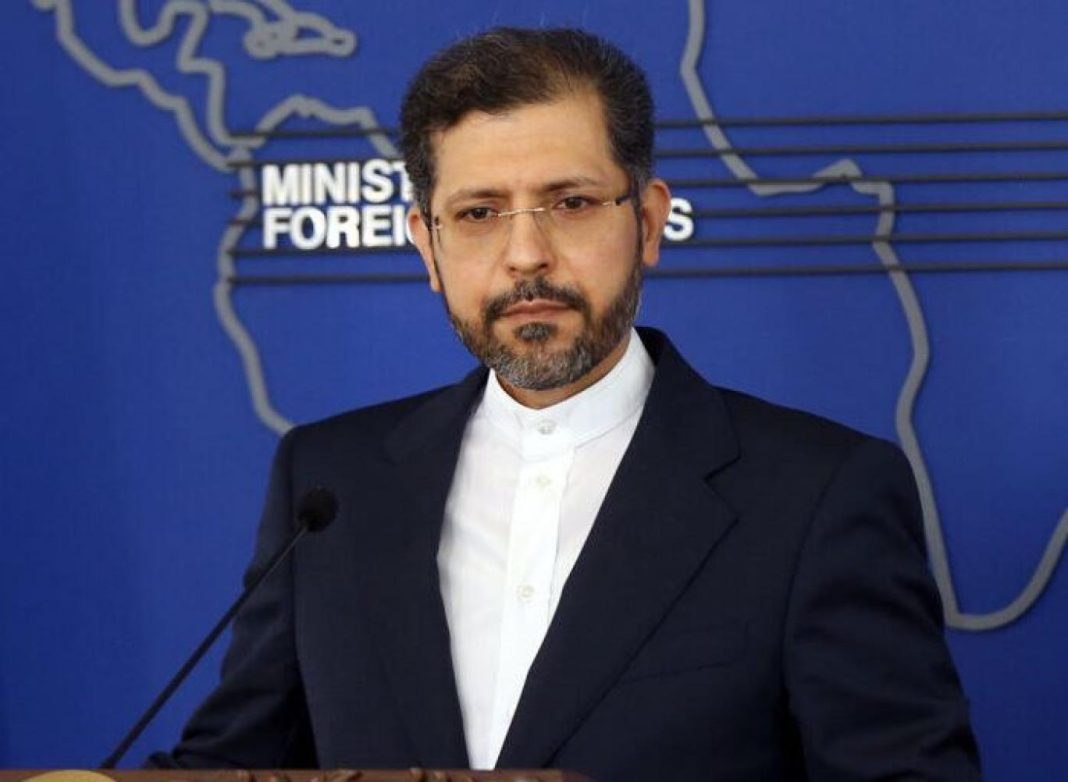 Iran’s Foreign Ministry spokesman says the Islamic Republic is trying to get Iranian nationals from parts of Ukraine with several private flights.

Saeed Khatibzadeh added that soon after tensions began in Ukraine, the Foreign Ministry formed a committee and Foreign Minister Hossein Amir Abdollahian pursued the situation of the Iranians in Ukraine.

He also said the Foreign Ministry also issued two statements and warned Iranian citizens to stay away from crisis zones.

According to the spokesman, Iran is in contact with the two warring sides in Ukraine and has told them that the safety of our citizens is a priority for the country. Khatibzadeh noted that no country has been able to get their citizens out of Ukraine via air in the past 10 days due to the current situation there.

He said Iran’s Foreign Ministry is trying to get permission for a private flight to take Iranians out of Ukraine. 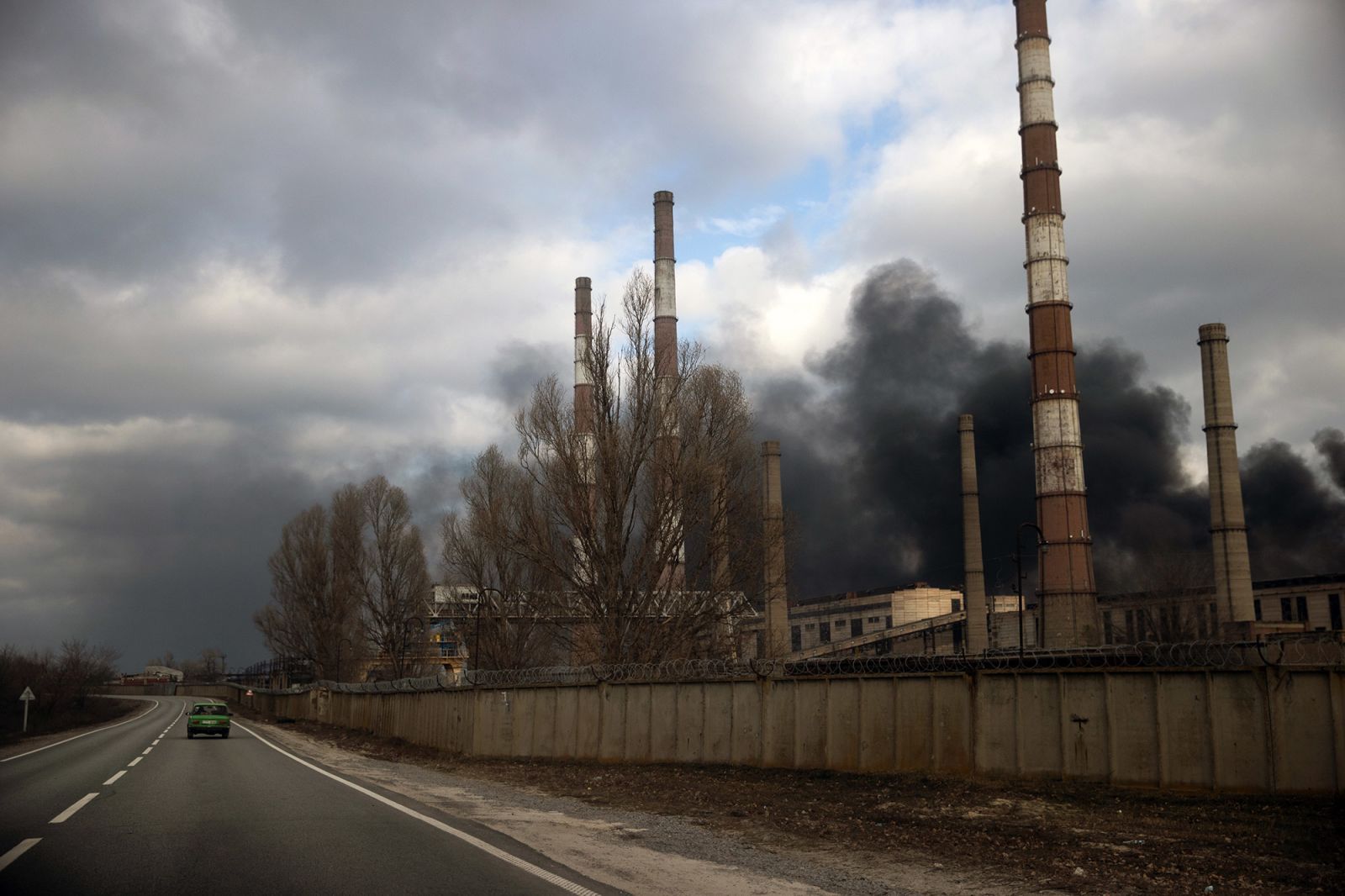 Meanwhile, Amir Abdollahian has earlier contacted Iran’s ambassador to Kiev and asked him about the situation of Iranians living there.

The Iranian foreign minister has in a tweet said NATO’s provocative acts are behind the current situation in Ukraine. He also called on the involved parties to put aside war and resort to peaceful ways to put an end to the crisis.

Russia started what it calls a special operation in two rebel-held regions in eastern Ukraine, following the recognition of those regions.

The move has prompted world condemnation with Ukraine calling it an all-out war against the sovereignty of the country.