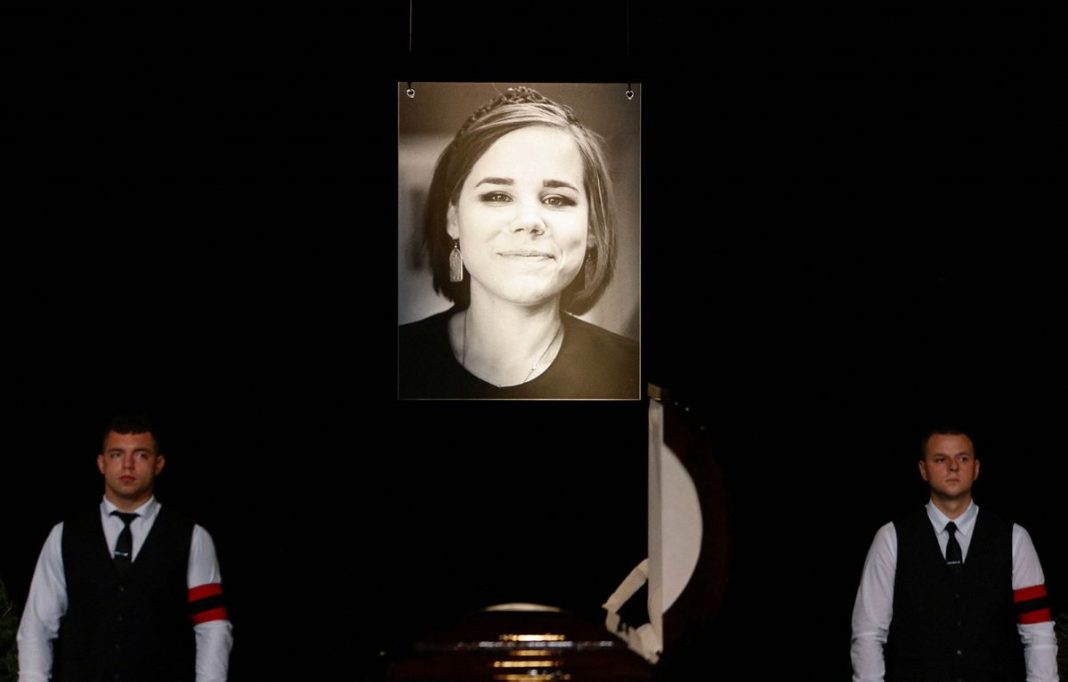 US intelligence officials allege Ukraine was responsible for the recent car bomb blast that killed the daughter of a close ally of Russian President Vladimir Putin, The New York Times reported.

Daria Dugina, the daughter of Russian nationalist Alexander Dugin, was killed in August when an explosive device planted under her Toyota Land Cruiser went off.

American officials told the New York Times that US intelligence believes parts of the Ukrainian government authorized the attack, though they did not specify whether Ukrainian President Volodymyr Zelensky was aware of or had signed off on the attack.

The US was not aware of the attack ahead of time and admonished Ukrainian officials over the killing, the American officials said. The lack of transparency about Ukraine’s military and covert plans has reportedly led to frustration among US officials, according to The NYT.

“We are not a criminal state, unlike Russia, and definitely not a terrorist state,” Zelensky adviser Mykhailo Podolyak stated.

Dugina’s father, a political thinker known to some as “Putin’s brain,” is suspected by some American officials to have been the intended target of the attack, The New York Times added.