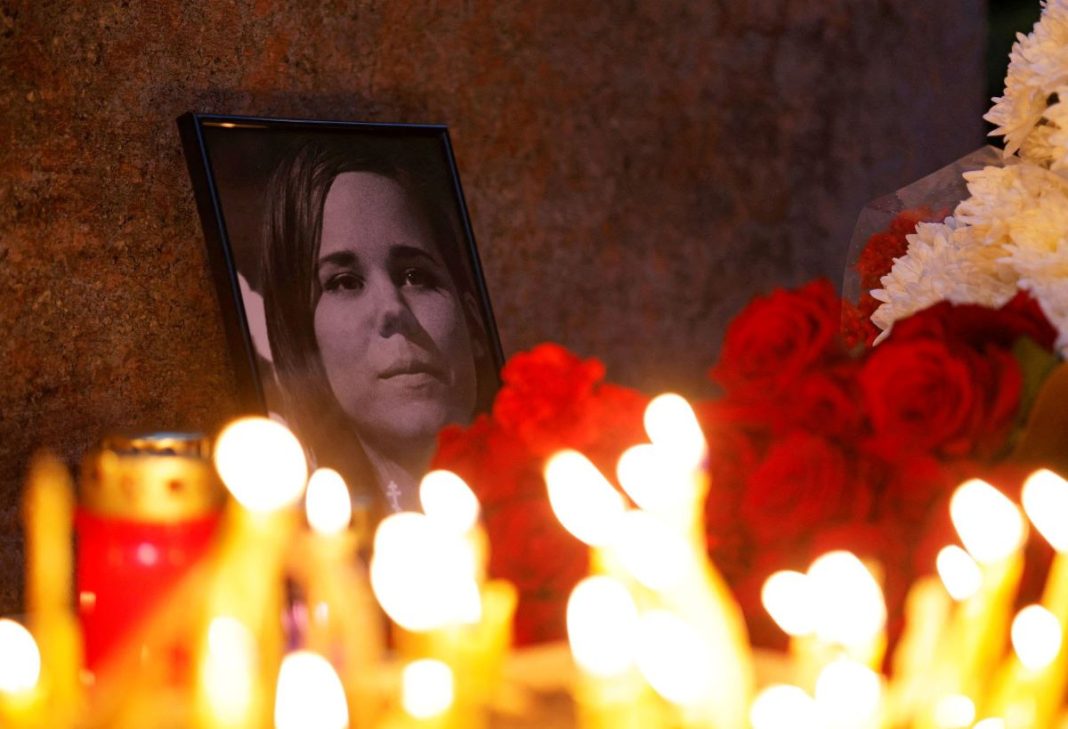 The United Nations is calling for “an investigation to establish the facts” behind Russian journalist Darya Dugina’s violent death, Stephane Dujarric, the spokesman for the UN Secretary-General Antonio Guterres, told reporters.

“We call for an investigation to establish the full facts behind the death of Ms. Dugina,” he stated.

Russia’s permanent representative to the body, Vassily Nebenzia, also said the car bombing that killed Dugina shows the true nature of the Ukrainian state and the United Nations Security Council will be briefed about it in an upcoming meeting.

“We have asked for an urgent meeting tomorrow on Zaporozhye, where Ukrainian provocations continue,” Nebenzia told TASS, adding that he will bring up Saturday’s car bombing in Moscow in that context.

The attack “clearly demonstrates the nature of the Ukrainian state,” the ambassador added, saying, “The connection between their saboteurs and this murder is obvious, and has already been revealed by the FSB.”

Dugina, 29, was the daughter of philosopher Aleksandr Dugin. They attended a festival outside Moscow on Saturday. She was killed in the explosion of a bomb planted in her father’s Toyota SUV. A source within the Russian security service told TASS on Monday that Dugina herself was the intended target, and that the bomb was detonated remotely once the killer knew she was behind the wheel.

The FSB has identified the suspect as Ukrainian national Natalya Vovk, 43. The Russian security service released a video on Monday showing Vovk entering the country in July with Donetsk People’s Republic license plates and in the company of her teenage daughter. Vovk was also registered as renting an apartment in the same Moscow building as Dugina, and hastily leaving the country on Sunday – crossing into Estonia with Ukrainian license plates and her hair a different color.

Ukraine has denied any official involvement with the bombing. According to Russian media, however, Vovk appeared in the database of Ukrainian National Guard personnel published in April, under the surname Shaban and linked to the neo-Nazi “Azov” regiment.

President Vladimir Putin said on Monday Dugina was a “talented person with a radiant personality and true Russian heart,” as he expressed his condolences to her relatives following Saturday’s car bombing.

Dugina “showed with her actions what it means to be a patriot of Russia,” the president added, blasting her murder as a “heinous and cruel crime.”