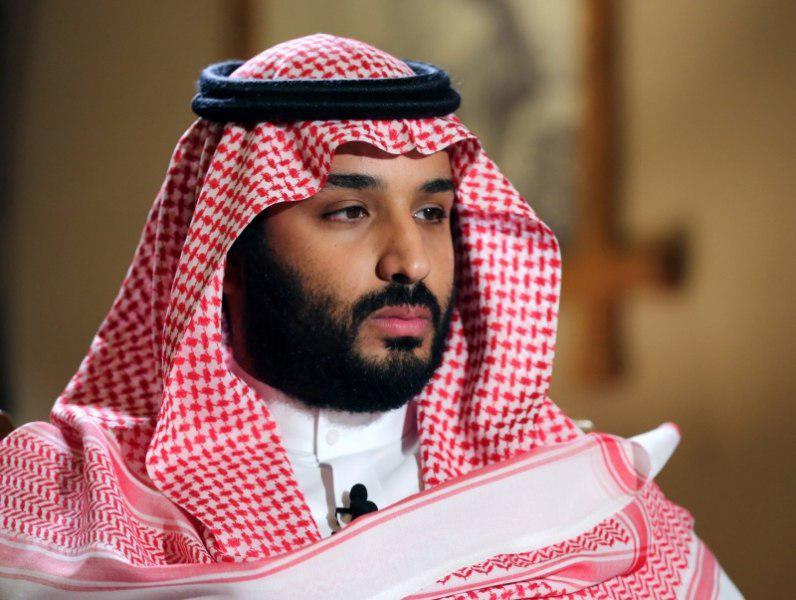 A senior political analyst says the recent murder of Saudi dissident journalist Jamal Khashoggi in Istanbul will probably lead to the overthrow of the Kingdom’s Crown Prince Mohammed bin Salman as a compromise between the US and its regional allies.

Seyyed Hossein Mousavian, a senior fellow at Princeton University and a former Iranian diplomat, maintains that Saudi Arabia was forced by the White House to admit that Khashoggi had been killed in its consulate in Turkey as the US was under huge international pressure over its ally’s crime.

According to Mousavian, the US will not sacrifice its lucrative business with Saudi Arabia over the Khashoggi case, but will finally have to accept the removal of the ambitious crown prince as a compromise.

Mousavian made the comments in a recent interview with Khabar Online news agency, the full text of which follows:

Q: What is your analysis of Khashoggi’s death? Some believe that the murder was intentional and carried out with the main goal of tarnishing Saudi Arabia’s face in the world.

A: It’s not a correct hypothesis. The mainstream media and reliable sources in the US and Europe have no doubt that a team of Saudi commandos had been dispatched by Saudi Crown Prince Mohammed bin Salman to Istanbul to carry out the murder. It is not clear yet whether or not the order of Khashoggi murder was issued earlier or not. There is a possibility that the team was assigned to merely kidnap Khashoggi but he was killed in clashes with the team’s members. Then the team may have decided hurriedly to dismember his dead body with or without coordination with Riyadh and left Istanbul immediately.

Q: How do you see Saudi Arabia’s confusion in dealing with the case?

A: Saudi Arabia confirmed Khashoggi’s murder for three reasons. First, the Turkish government had key information on the murder and was not ready to bargain over it because this could seriously damage its political and security reputation.

Second, the Washington Post daily was determined to unveil the hands behind the murder and to this end, it had the support of other mainstream media like the New York Times and CNN.

Third, the Turkish intelligence and security apparatus began to leak the details of the murder gradually through Aljazeera TV channel and a number of leading Turkish media. Aljazeera played a key role in provoking the world’s public opinion against Saudi Arabia. Through this scenario, Qatar took a heavy revenge against Saudi Arabia over its isolation plot. Finally, the pressures on the White House forced Trump to send his Secretary of State to Riyadh to urge Saudi officials to accept responsibility for Khashoggi’s murder and vow to punish the perpetrators.

Q: How do you see the future of the US-Saudi relations? Can the US impose sanctions on its regional ally?

A: It goes without saying that the Khashoggi case could hamper the two sides’ relations but they won’t ever sacrifice the ties for such a case. Of course, if Washington comes under pressure, it would sacrifice bin Salman to its own interests but it would never abandon Saudi Arabia as its ally in the region.

Q: How do you assess Turkey’s role in the case? Is Turkish President Recep Tayyip Erdogan trying to gain concessions over the case? Shall we say that the US is using Turkey as a proxy to handle the case?

A: Unlike previous cases, Erdogan has dealt with Khashoggi’s murder deliberately. He was angry with bin Salman and Trump. Now he has punished them severely by focusing on the case. But the more sensitive section of the case is still untold. Ankara has information that confirms bin Salman’s complicity in the case. If Ankara keeps disseminating information on the case, Washington will have no way but to topple bin Salman. Otherwise, it has to give big concessions to Turkey.

Q: What is your idea about the international reactions particularly those of Arab states as well as the silence of many others?

A: The Arab world is a dead and useless world and we shouldn’t expect anything considerable from them. Most of the Arab states not only remained silent towards the US decision to relocate its embassy from Tel Aviv to Jerusalem-al-Quds but also cooperated with Tel Aviv behind the curtain.

Q: How can Iran take advantage of the current political situation in the region? As we know, Russia has stepped into the fray to drag Saudi Arabia into its court against the US. What is your analysis about the issue?

A: Iran has reacted deliberately. If Iran had rushed to show reactions against Riyadh, the western media would point the finger of blame at our country instead of Saudi Arabia. They would also revive all the accusations they had levelled against us over the past four decades. Today, the Israeli lobby groups in the US are highly active to alleviate Washington’s pressure on Saudi Arabia under this pretext that Iran will gain benefit if Saudi Arabia comes under pressure. I think the fate of bin Salman is at the hand of Washington. Tehran and Moscow will have no say in this issue.

Q: How do you see the future of this international controversy? How can it be ended?

A: This is not just a murder. The earlier mistakes by bin Salman like his war on Yemen, taking Lebanese Prime Minister Saad al-Hariri as hostage, putting sanctions on Qatar and arresting tens of Saudi prince have cast doubt on his ability to serve as the Saudi king. Now, the murder of Khashoggi serves as putting a match to a barrel of gunpowder. Khashoggi was one of the main contributors of Washington Post and his murder shocked the world. So, all mainstream media in the US and the world have been mobilized to overthrow bin Salman.

This comes as the US national interests require that Saudi Arabia remains its main ally. So, the issue has become more complicated. It seems that, at the end of the day, bin Salman may be toppled and the US won’t go further.