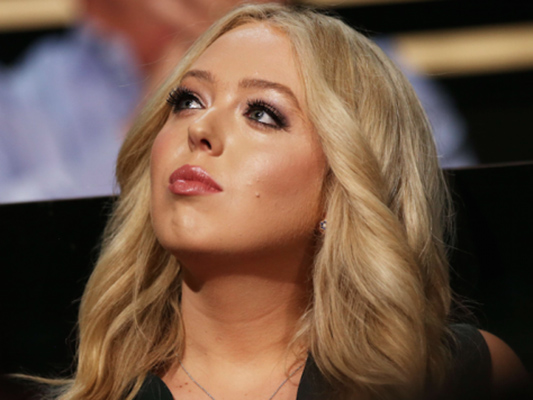 A Bedouin Jordanian poet has expressed his willingness to marry the daughter of Donald Trump, the US president-elect.

According to Rai al-Youm newspaper, Falih Al-Jabour wrote in a poem that Jordanian officials are on their way to the White House to ask for the hand of Tiffany Trump, the president’s youngest daughter. He hoped the offer wouldn’t be turned down.

Al-Jabour proposed to Tiffany in his strange and humorous poem and even offered to pay a substantial price for the bride including 50 camels, 200 thoroughbred horses and a 15.5-acre field.

This Jordanian poet published his poem in social networks and asked the bride’s family not to reject him, as reported by American Herald Tribune and covered by Al Alam.

Falih Al-Jabour’s only condition for the marriage is that after marrying him and going to his home land, the bride has to wear burka, because she’s “so beautiful”, otherwise there will be a chaos in the tribe.