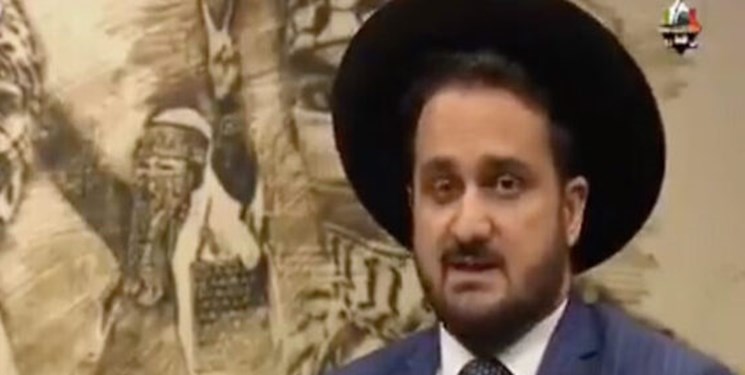 A senior rabbi says the safety of Jews living in Iran is excellent, and unlike in Europe, there is no need for security forces to protect Jewish schools and places of worship.

Juda Gerami said the Jews living in Iran have complete freedom of opinion and all synagogues are open and the Torah is taught there.

“I estimate that between 20,000 and 25,000 Jews live in Iran, most of them in Tehran, Shiraz, Isfahan and Kermanshah. We have all kinds of educational institutions, including primary and secondary schools,” he told Al-Monitor.

“Our Muslim neighbours show a lot of respect for us as Jews living in Iran. Unlike in Europe, there is no need for security forces in Iran to protect Jewish synagogues and schools, and our personal security is excellent. Most people respect us and live with us in peace.”

He added that the important thing is that there is nothing called organised attacks on Jews in Iran.

There is a big difference between Zionism and Judaism, Gerami stated, stressing that religious Judaism has a history of 3,300 years, while Zionism is a political movement with a history of only 100 years.

He further underscored that Israel’s cabinet is very far from Judaism in terms of its actions because it does not care about Judaism at all.

Elsewhere in his remarks Gerami talked about General Qassem Soleimani saying “What the Western world does not fully understand is that Soleimani is a national hero of Iran. He is quite admired in his country.”

“He showed great courage in the Iran-Iraq war, and then in the Syrian war, it was Soleimani who defeated ISIS, and this is very important for the Iranian people.”