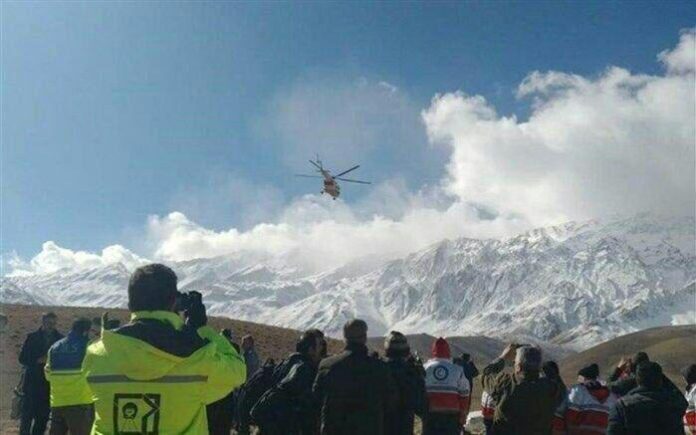 A newly-overhauled MiG-29 jet fighter belonging to the Iranian Army has reportedly crashed at Sabalan Mountain in northwestern Iran.

Army choppers and rescue forces have been deployed in the region, and the search for the plane’s wreckage is underway.

The plane, which had taken off from Tabriz airbase, has reportedly crashed during a regular patrol mission.

The pilot Colonel Rahmani tried to eject before the crash, but failed to do it completely, and was killed.

The wreckage and parts of the body of the pilot were discovered later on Friday.