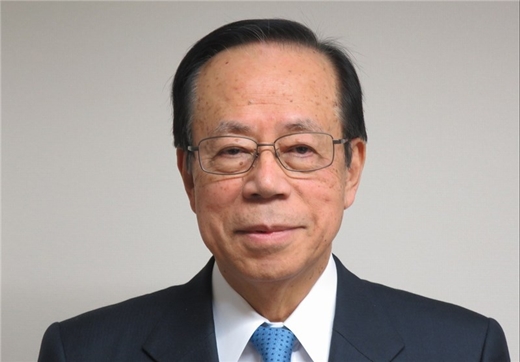 “I hope that the Joint Comprehensive Plan of Action (JCPOA) between Tehran and six world powers would help Iran and Japan further improve their relations,” Fukuda said at a Friday meeting with Iranian Deputy Foreign Minister for Legal and International Affairs Abbas Araqchi in Tokyo.

Araqchi, for his part, briefed the Japanese official on the latest developments pertaining to the implementation process of the nuclear deal.

In his two-day visit to Japan, the senior Iranian diplomat also held talks with members of Japan’s International Friendship Exchange Council (FEC), members of the parliamentary friendship group of Liberal-Democratic Party of Japan (LDP) and his Japanese counterpart Shinsuke Sugiyama.

During his meetings with Japanese officials and reporters in Tokyo, Araqchi expressed optimism that Japanese Prime Minister Shinzo Abe’s upcoming visit to Iran would help promote relations between the two Asian countries.

Japan’s Abe plans to visit Iran in late August to strengthen economic ties between the two nations, according to reports by Japanese media. He will be the first Japanese prime minister to visit the Islamic Republic in 38 years.