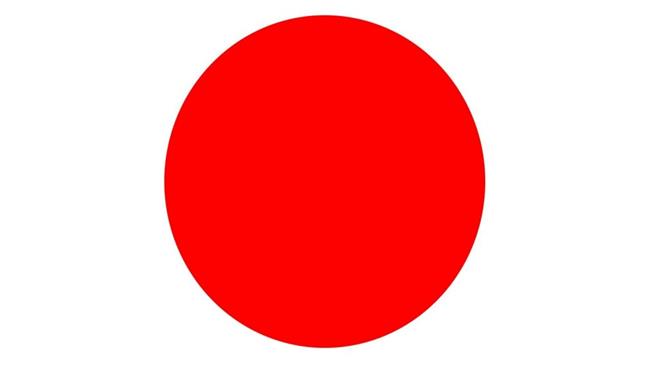 Japan is to deliver medical devices worth 1.2 billion yen ($10.5 million) to Iran as per a grant aid agreement which is being entered into effect Saturday.

Japan’s Nikkei newspaper has reported that about 40 mammography machines will be handed over to the Iranian Health Ministry as part of what has been described as the official development assistance program.

Using the same program as a gateway, Japanese corporations will develop the Iranian market with ultrasonic diagnostic equipment, endoscopes, and other offerings they are strong in.

Fujifilm Holdings and Toshiba unit Toshiba Medical Systems are among the companies apparently showing interest in the upcoming bidding, the Nikkei added.

With the lifting of economic sanctions, businesses around the world are rushing to take advantage of the promising Iranian market. And Japan, as part of its growth strategy, plans to help its corporations make inroads into Iran, added the report.

Japanese Prime Minister Shinzo Abe plans to visit Iran in August. The visit will be the first by a Japanese premier to Iran in 38 years.

Business leaders in industries such as trading, automobiles and energy will likely accompany him in the trip.

The Nikkei has also reported that Japan is to resume yen loans after a 15-year hiatus.

On a related front, Reza Nazar-Ahari, Iran’s ambassador to Tokyo, has announced that several key Japanese banks are preparing to open branches in Iran.

Nazar-Ahari added that the Japanese banks have already opened offices in Tehran and that the proceedings are underway for them to launch their operations in the Islamic Republic.