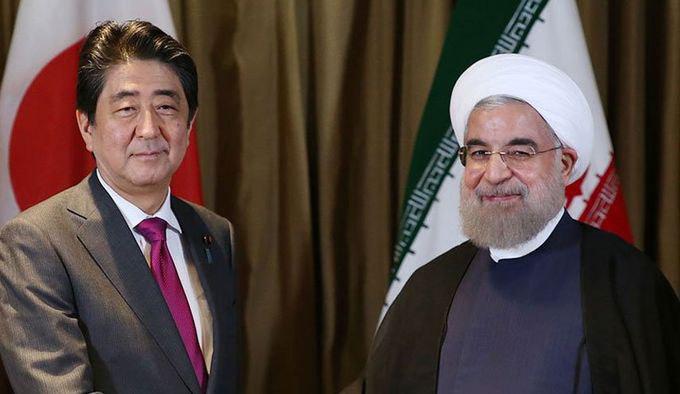 Japanese Prime Minister Shinzo Abe says Tokyo is in discussions about a visit to Japan by Iranian President Hassan Rouhani this month, an attempt to try to ease tensions between Iran and the United States.

Abe said on Monday Japan would make every effort to promote peace in the Middle East.

“As one of those efforts, we are currently in talks about a visit by President Rouhani to Japan,” he added.

Abe did not give details but Reuters reported on Tuesday the visit will be made on December 19.

Citing a senior diplomatic source, Kyodo news agency reported last week that Iran had proposed the visit and that the proposal was relayed during a two-day visit to Japan by Iran’s deputy foreign minister for political affairs Seyyed Abbas Araqchi.

Japan maintains friendly ties with both the United States and Iran, and has tried to ease tension between the countries, which broke off diplomatic relations after Iran’s 1979 Islamic revolution.

Abe visited Iran in July and met with Rouhani and Iran’s Leader Ayatollah Seyyed Ali Khamenei, during which the Leader reiterated Iran’s stance that it has no intention of making or using nuclear weapons.