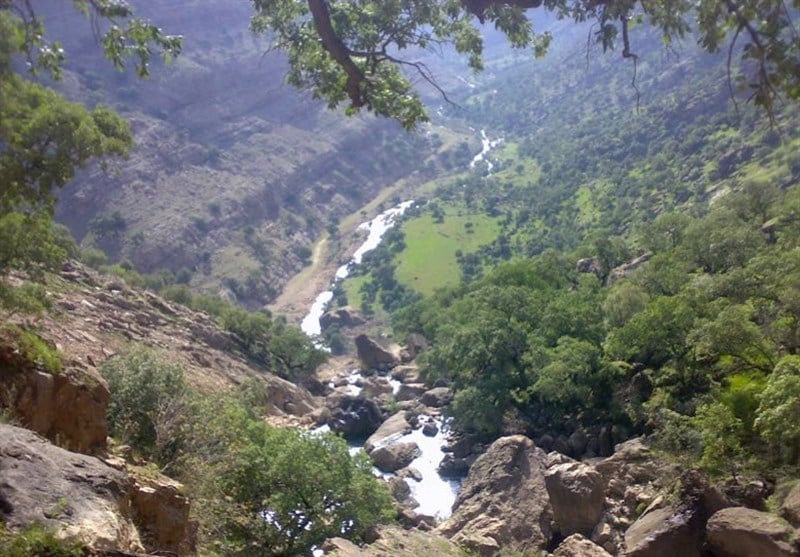 The Japan International Cooperation Agency has staged a project in the southwest Iran to establish forests and resuscitate pastures around Karun, the only navigable river in Iran.

An official at the Forests, Range and Watershed Management Organization of Iran in the southwestern province of Khuzestan told Tasnim that under an agreement signed between the Iranian organization and JICA, the Japanese agency has embarked on the afforestation project on the banks of Karun.

The joint project to create forests and protect rangelands in areas  adjacent to Karun would be carried out in forestlands covering an area of 16,000 hectares in Dehdez county near the city of Izeh, the official noted.

He said Japanese experts had already carried out a major afforestation project in the neighboring province of Chaharmahal and Bakhtiari for 5 years, noting that JICA has now come to Khuzestan to share its know-how and put the outcome of its research into practice.

In August 2017, JICA signed a contract with Iran to provide water management strategies at Karun.

Under the deal, signed in Tehran, the Japanese government would help Iran carry out land use plans and water management practices to protect and improve the quality of water in Karun and increase the flow rate of the river.

The heavy discharge of the river, which flows through seven western provinces, has diminished in recent years due to natural causes, soil erosion, vegetation destruction, deforestation, land degradation and overgrazing of grasslands.

Japanese researchers have previously provided aid to Iran in saving the endangered Lake Oroumiyeh in northwest of the country.