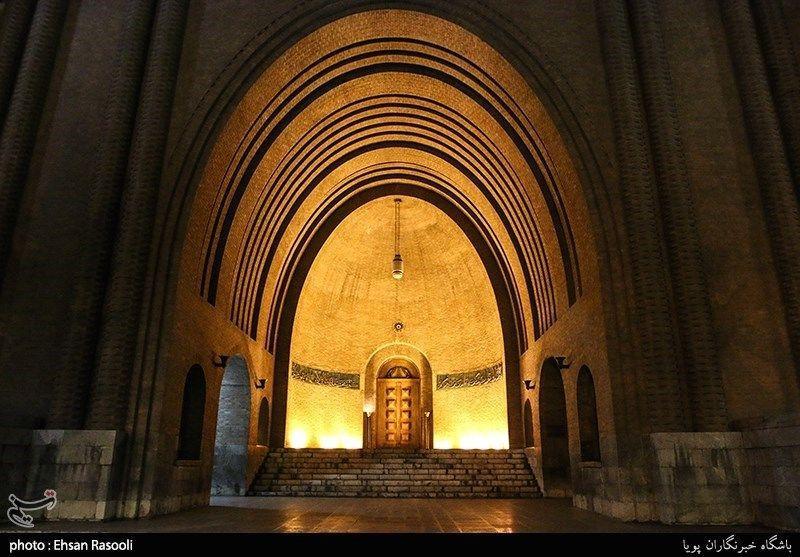 Japan and Italy are to work together to reinforce the Ancient Persia Section of the National Museum of Iran.

“The Ancient Persia Section of the museum and Italy have long been cooperating with each other. Italy drew up a plan to reinforce the Section in the 1980s and the plan has been published in two volumes,” said Director of the museum Jebrail Nokandeh in an interview with IRNA.

“Japan and Italy are among the countries which are going to work together to rebuild the Ancient Persia Section of the museum,” he added.

He said Tehran and Rome have had close cooperation in the cultural heritage domain for 60 years.

“Six decades of cooperation is a key part of the thousands-year history of the world’s archaeology which has focused its attention on revealing unknown things embedded in the civilization of a territory known as the archaeologists’ paradise,” he noted.

He said the National Museum of Iran has bilateral cooperation with several countries and has held museum exhibitions with different countries.

The National Museum of Iran is the largest, oldest and most important museum in the country. The museum boasts most archaeological findings from the Paleolithic era to the Islamic era displayed in two sections named “Ancient Persia” and “Islamic Era.”