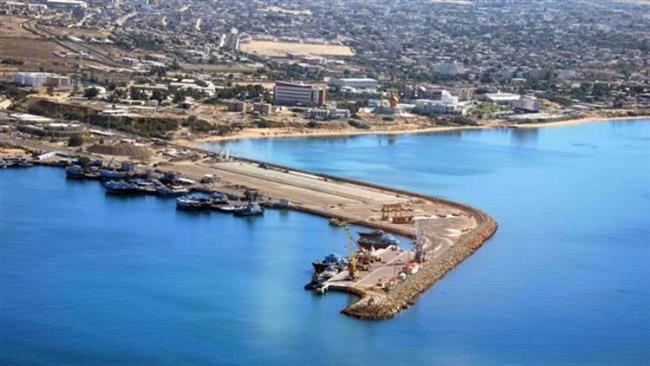 A new report says Japan seeks to play a part in the development of the southeastern Iranian port of Chabahar.

Tokyo hopes to team up with India in the development of the regional logistics hub in southeastern Iran, according to the Nikkei Asian Review citing its sources on Sunday.

The report said Tokyo wants to be part of a project on the construction of a site, which is set to include a port and an industrial complex in Chabahar.

It said Tokyo is keen to build stronger ties with Tehran and that Japanese Prime Minister Shinzo Abe hopes to reach a deal on the port during a planned visit to the Iranian capital later this year.

In April, the Indian government announced plans to invest some $20 billion to build fertilizer and petrochemical plants at Chabahar.

The Japanese government hopes to start drawing up specific plans for Chabahar development by the end of this year through the Japan International Cooperation Agency. Tokyo will decide on details such as the necessary infrastructure and a list of companies it will invite to tender for the project. The investment will use official development assistance, the report added.

It said Japan hopes to develop the area into a trading center for resource-rich Central Asian countries such as Turkmenistan, the world’s fourth largest producer of natural gas. It also hopes that Chabahar will serve as a logistics pivot for Iran and Afghanistan.

Late in April, local Iranian media reports said China also wanted to have a stake in Chabahar, with the official IRNA news agency saying a technical team of Chinese experts visited Chabahar in Iran’s province of Sistan-Baluchestan for the launch of a Chinese industrial town project there.

In May 2014, India and Iran signed a Memorandum of Understanding (MoU) to jointly develop the port once the international sanctions against Iran were lifted. Both sides agreed as per the MoU to allow India lease two docks at the port for a period of 10 years, a move that was meant to cut India’s crude oil and urea transportation costs by around 30 percent.