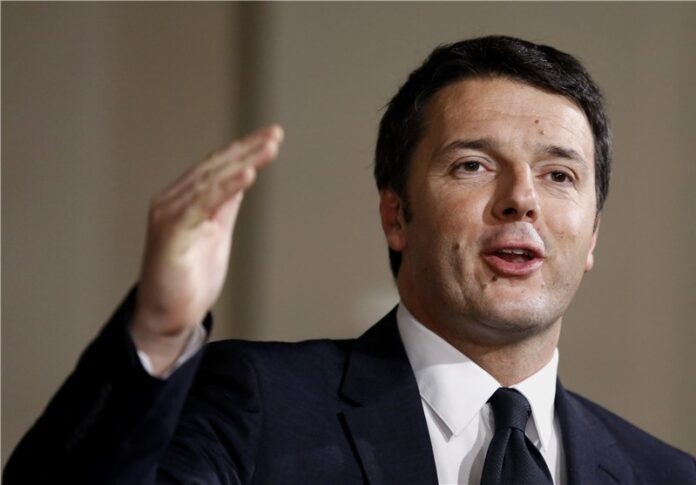 Italian Prime Minister Matteo Renzi is scheduled to pay a two-day visit to Tehran this month, a report said.