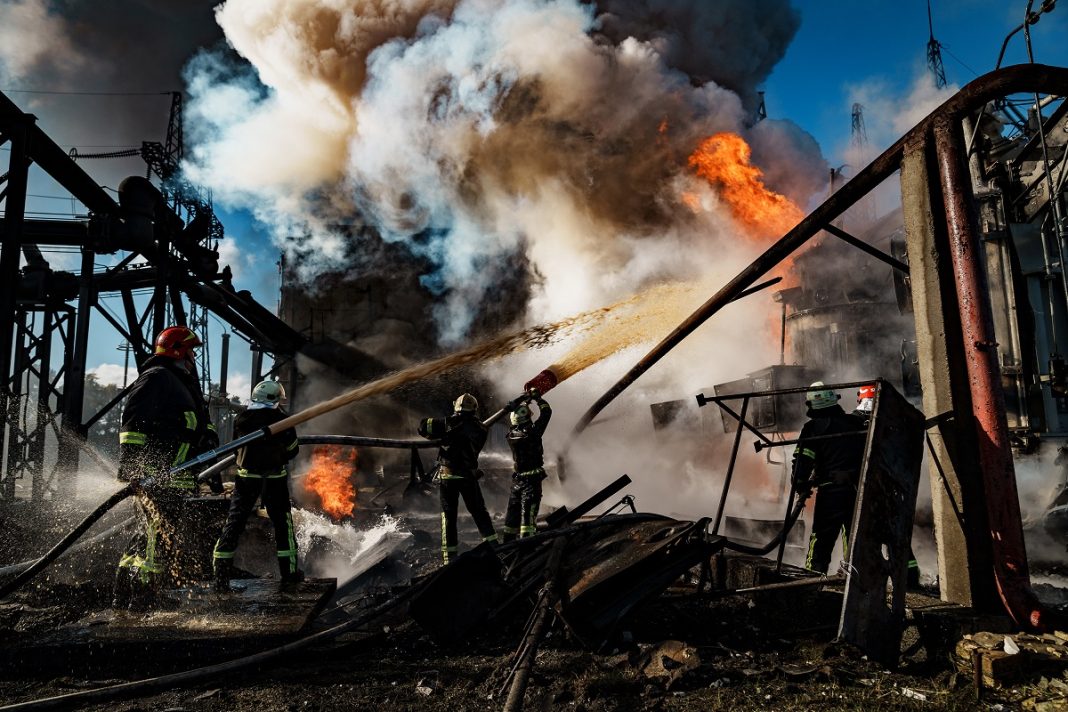 Israel’s President Isaac Herzog has stated that he is sharing intelligence with the US to prove that Iran “supplied Russia with drones for use in the Ukraine war.” Both Moscow and Tehran have denied the allegation

Herzog urged a tough response in talks with Secretary of State Antony Blinken in Washington. Herzog, who holds a largely ceremonial role, is to meet President Joe Biden on Wednesday.

“Iranian weapons play a key role in destabilising our world, and the international community must learn its lessons, now and in the future,” Herzog said.

“The world must speak with Iran in the same language – a tough, united and uncompromising language,” he added.

The Iranian foreign minister has said Tehran is ready to hold a technical meeting with Ukraine over the claim of Russia’s use of Iranian-made drones in the Ukraine war.

Hossein Amirabdollahian stated, through the European Union foreign policy chief, Tehran has declared its readiness for a meeting between technical teams of Iran and Ukraine so that any possible evidence on the use of Iranian drones against Ukraine could be tabled.

The top diplomat added that if during the meeting their claim is proven, “we will not remain indifferent”, though Russian officials have reiterated that the equipment used in the war against Ukraine are Russian-made.