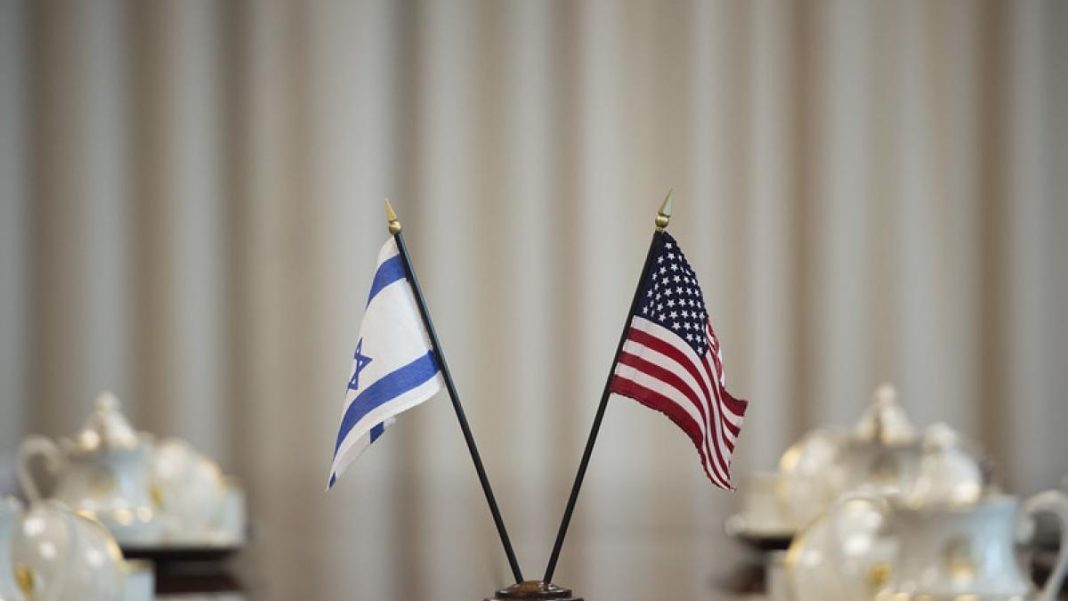 Tel Aviv will address its misgivings about an emerging new Iran nuclear deal in future bilateral arrangements with Washington, an Israeli official said on Monday.

Israel, which is not a party to nuclear negotiations between Iran and world powers in Vienna, has voiced concern that they could produce a revived deal that “create(s) a more violent, more volatile Middle East”.

Transportation Minister Merav Michaeli, a member of Israel’s decision-making security cabinet, stated that as a center-left opposition lawmaker in 2015 she had supported the then-nuclear deal with Iran – which the Donald Trump administration later withdrew from.

But, she noted, “this (emerging) deal is much shorter, with many more sunsets, with many, many more – I would say – bad opportunities, cracks. And yes, it’s very, very problematic”.

“So we are doing whatever we can to make it as best as possible,” Michaeli, speaking in English, told the Conference of Presidents of Major Jewish Organisations in Jerusalem.

“We will have to work on a complementary agreement between Israel and the U.S.,” she added.

She did not elaborate. Israeli leaders have previously asserted that Tel Aviv would not be bound by any nuclear deal and could take unilateral military action against their arch-foe if they believed it was required to deny it nuclear weapons.

In early February, KAN reported a U.S. military official was present during an Israeli simulated drill preparing for an assault on Iranian nuclear facilities using dozens of warplanes.

Iranian officials have stressed the country reserves the right to respond to any adventurism by the United States and Israel. Tehran says Israel is well aware of Iran’s capabilities and capacities and its own limited capabilities as well as the fact that the Islamic Republic does not compromise or joke about its national security.