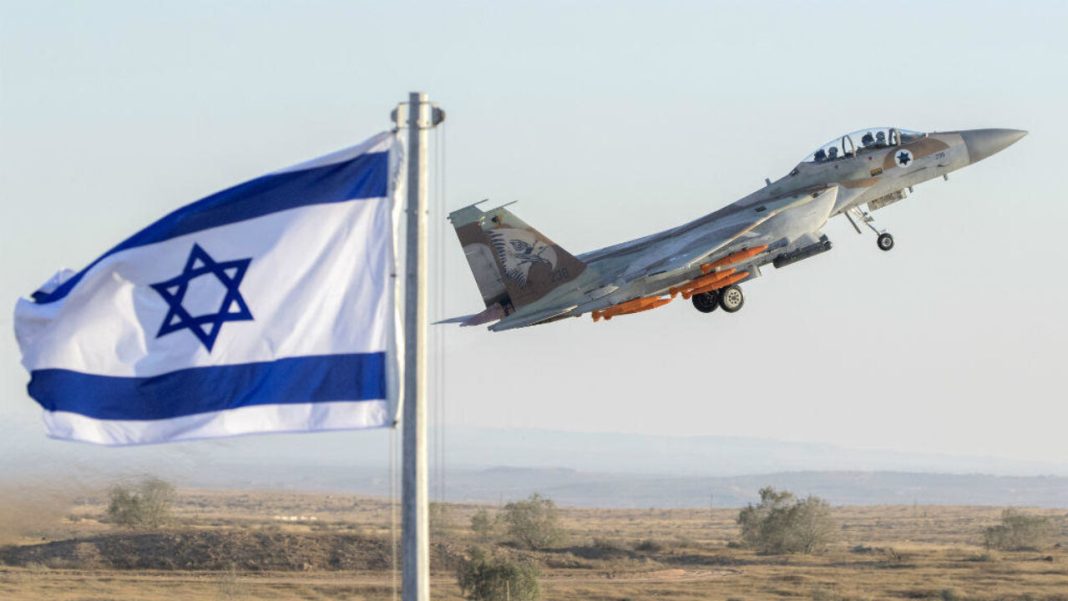 Israel has yet carried out another missile attack on the Aleppo international airport, the second such strikes in a week, hitting the runway. Syrian sources say several missiles were shot down by the country’s air defense force.

“Israeli aggression targeted the Aleppo airport,” the Syrian Arab News Agency reported, adding that air defenses “shot down a number” of missiles fired from international airspace over the Mediterranean Sea.

The strike involved at least five missiles and took the Aleppo airport out of service once again, according to several local reports, which could not be independently confirmed.

Tuesday evening’s attack is the second strike against the Aleppo airport in the space of a week. Last Wednesday, several Israeli missiles made it past the Syrian air defenses, striking and damaging the runway and disabling the airport. The same air raid caused damage at the Damascus international airport as well, but it remained operational.

The Aleppo airport had only reopened for civilian traffic in February 2020, having been badly damaged by the fighting with Western-backed militants seeking to overthrow the Syrian government. Civilian flights in and out of Syria were rerouted through Aleppo in June, after a series of Israeli strikes damaged the Damascus airport runway.

Syria has denounced the Israeli strikes as illegal and unacceptable. The Foreign Ministry in Damascus informed the United Nations last week that Israel will “bear all legal, moral, political and financial responsibilities for deliberately targeting the international airports of Damascus and Aleppo and for endangering civilian facilities and lives.”