Ismail Khan, the lion who went to Iran twice after captivity 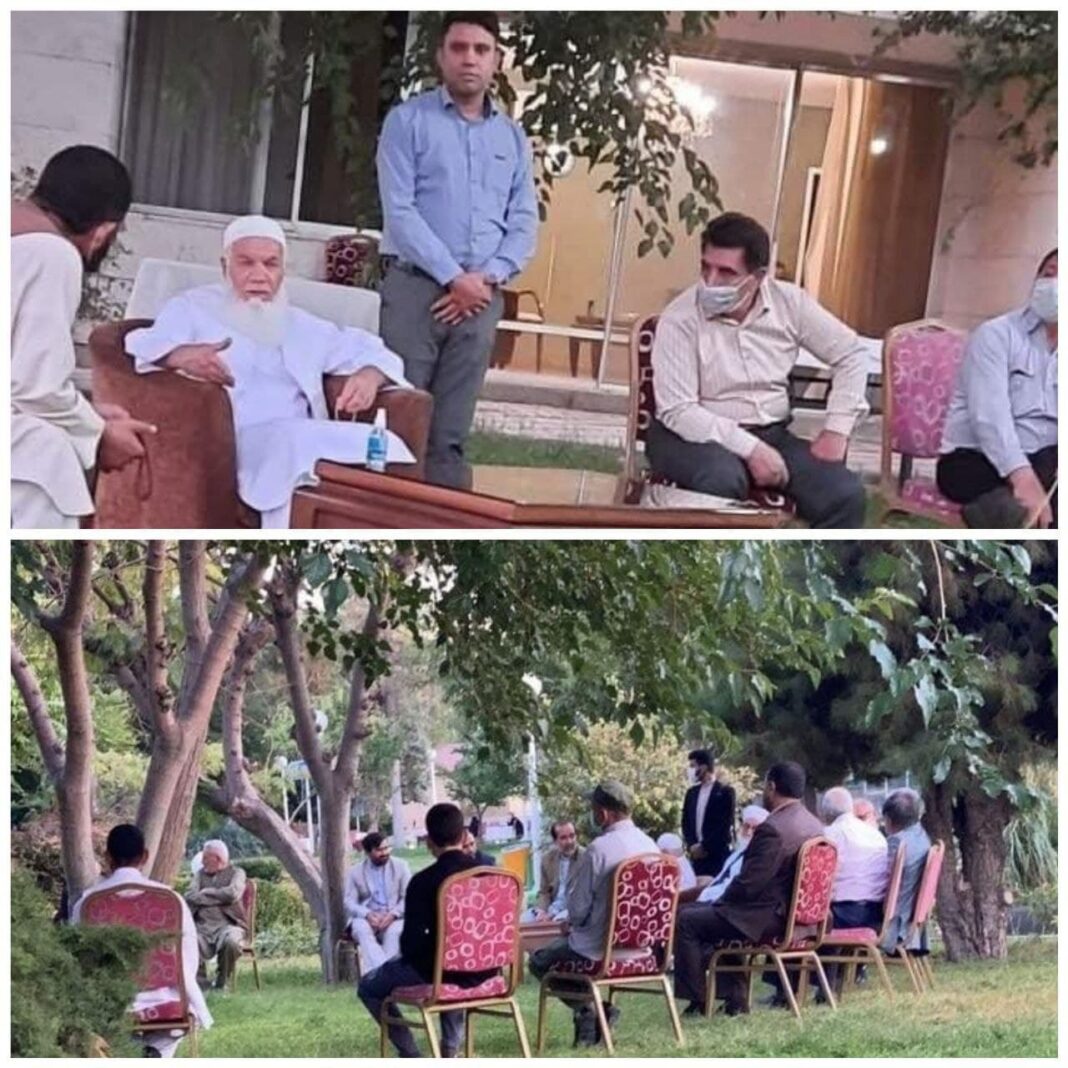 After the Taliban takeover of Afghanistan last month, Ismail Khan was, the former governor of Herat province, was captured by the militants and shortly afterward, his images were published showing him in the northeastern Iranian city of Mashhad.

This was the second time Ismail Khan, aka The Lion of Herat, was taken into captivity by the Taliban.

Ismail Khan was born in 1948 in the village of Nasrabad in Afghanistan’s western province of Herat. After elementary education, he went to the military school and then the war university.

When the Soviets invaded Afghanistan, Ismail Khan defected from the Army to join Afghan Mujahedin who had taken up arms against the invaders. When the Soviet-backed regime came close to collapse in the 1990s, the Communist government’s last president Dr. Najibollah agreed to transfer power to a council of the Mujahedin leaders.

Nine days before the arrival of the Mujahedin in Kabul in 1992, Ismail Khan, along with his forces, took over the city of Herat. That was the year when Afghanistan’s bloody war started.  Ismail Khan was a major supporter of the government of former president Burhanuddin Rabbani who was the leader of the Mujahedin.

After the downfall of the Taliban amid the US-led invasion of Afghanistan in 2001, the veteran soldier once again became the Herat governor. But he was more than a governor and ruled over Herat as an autonomous leader.