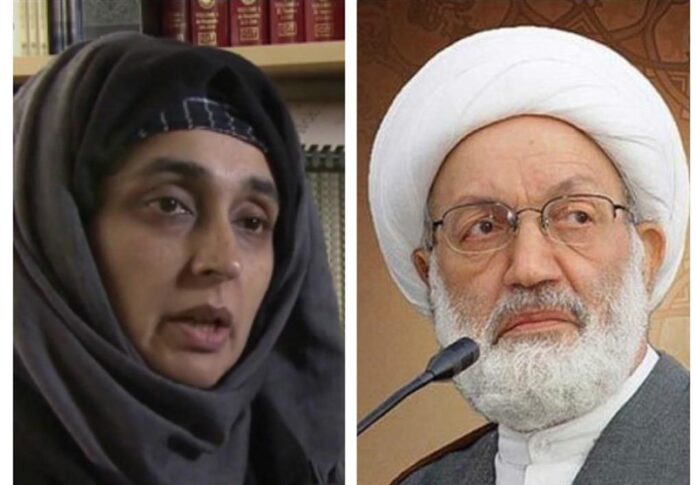 During a ceremony to commemorate the Islamic Human Rights and Human Dignity Day in Tehran on Wednesday, the third prize of the International Islamic Human Rights Award in 2016 went to Sheikh Issa Qassim for his effective role in “peacefully defending the rights of Muslims” as well as “promoting principles of religious democracy”.

Arzu Merali also received the same award for her constant efforts to “defend Muslims’ rights” and “fight against Islamophobia”.

Iranian Judiciary Chief Ayatollah Sadeq Amoli Larijani opened the ceremony with a speech. The event was attended by senior Iranian officials as well as the ambassadors of Islamic countries to Tehran.

A hospital in the Palestinian Gaza Strip and Syrian, Yemeni and Iraqi activists had been presented the first and second prize of the International Islamic Human rights Award in 2014 and 2015, respectively.