ISIS Terrorists Arrested before Carrying Out Attacks in Iran 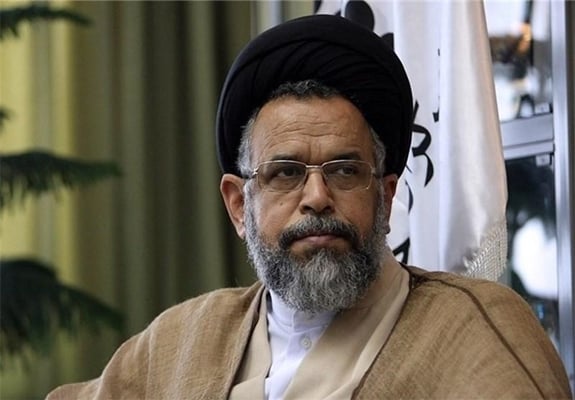 Iran’s intelligence minister says the country’s security forces have arrested members of an ISIS team, which was planning to carry out terrorist acts on the Iranian soil.

Speaking in a televised interview, Mahmoud Alavi described how the intelligence teams identified and arrested the four-member group.

“The team consisted of four terrorists who wanted to launch their operation from one of south-western provinces of the country. The operation was scheduled to be commanded by a person whose brother had been killed in Syria in a clash between the Takfiri and terrorist currents,” ISNA quoted Alavi as saying.

Alavi further added that the deceased man’s brother formed a team of four who were planning to join ISIS and were ordered by the ISIS leader to stay in Iran. He had also advised them to provide weapons and facilities to take action in Shiraz and Isfahan.

“They had hatched their plots and they had explosives and facilities, but they were identified and necessary measures were taken against them. Three of their agents were also arrested and their case is currently under investigation,” noted Iran’s intelligence minister.