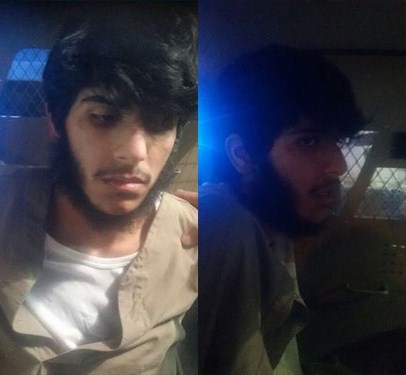 Two ISIS-linked Saudi brothers, who had beheaded their mother and wounded their brother and father, were arrested close to dawn in Riyadh's al-Dilam neighbourhood.

No official statement has been released regarding the motivation of the two brothers’ brutal crime.

Saudi social media users argue that the twins believed their parents were apostates for opposing ISIS (also known as ISIL or Daesh), The New Arab reports, as covered by IRNA.

They shared details of the gruesome incident and expressed their horror that the suspects could commit such violence against their parents, especially during the holy month of Ramadan.

Security forces aided by aircraft tracked the brothers to a mountainous area.