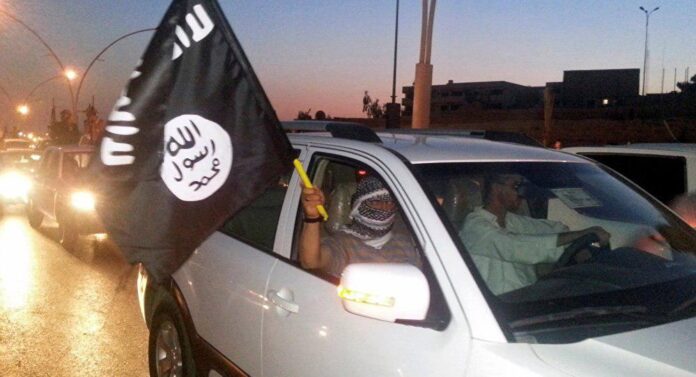 The ISIS terrorists have reportedly initiated talks with the Syrian Kurdish forces to be able to exit the city of Raqqa safely and head for Deir ez-Zor.

According to opposition sources, the ISIS has entered into negotiations with the so-called Syrian Democratic Forces (SDF), made up of an alliance of Kurdish and Arab troops, to gain permission for the safe exit from the northern Syrian city of Raqqa to head for the eastern city of Deir ez-Zor.

A report by Qasioun News Agency said the terrorist group has dispatched a delegation from Raqqa to the regions under the SDF’s control. The group aims to hold talks with the SDF to guarantee the ISIS elements’ safe departure from the city for Deir ez-Zor.

Abu Mohammad al-Raqqawi, a member of the anti-ISIS activist group called “Raqqa is Being Slaughtered Silently (RBSS)”, said they have been informed that the ISIS delegation’s negotiations with the SDF officials have been held in the town of Tell Abyad in northern Syria.

“The delegation has asked for a halt in attacks by SDF forces on Raqqa.”

Al-Raqqawi added the ISIS group has offered Raqqa to the SDF in return for a secure departure of terrorists from the city.

On Monday (June 12), the SDF forces captured al-Romania and Hetin neighbourhoods – west of Raqqa – as well as Sinaaya neighbourhood – east of the city.

Raqqa, which was known as the capital city of ISIS in Syria, consists of 26 neighbourhoods.