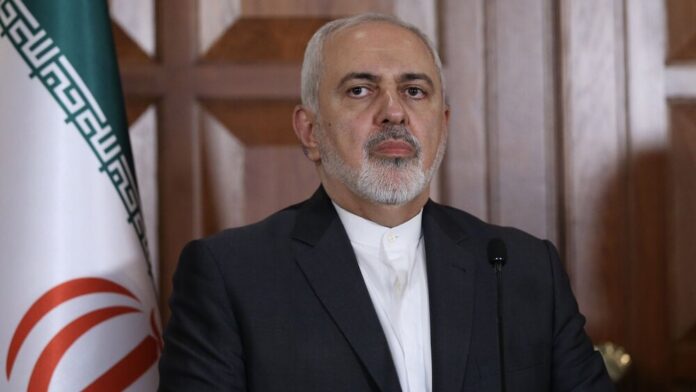 A year ago today, #1 of extremist terrorists was cowardly assassinated by the terrorist-in-chief,” Zarif tweeted on Sunday in a clear allusion to US President Donald Trump who ordered the assassination of General Soleimani near Baghdad International Airport one year ago.

The Iranian top diplomat then referred to massive ceremonies held across the region to commemorate the first anniversary of General Soleimani’s demise, reminding that “the only beneficiary of his (the commander’s) murder is ISIS.”

“As our region solemnly commemorates his one year passing, a reminder that the only beneficiary of his murder is Daesh (ISIS), which has only increased its activity since,” he said.

General Soleimani, who commanded the Quds Force of Iran’s Islamic Revolution Guards Corps (IRGC), was admired as the Middle East’s most influential and charismatic counterterrorism leader. He played a key role in helping Iraq and Syria defeat foreign-backed terrorists, chiefly Daesh, in late 2017.

The top commander was assassinated on January 3, 2020 in a drone strike outside Baghdad International Airport upon a direct order by US President Donald Trump.