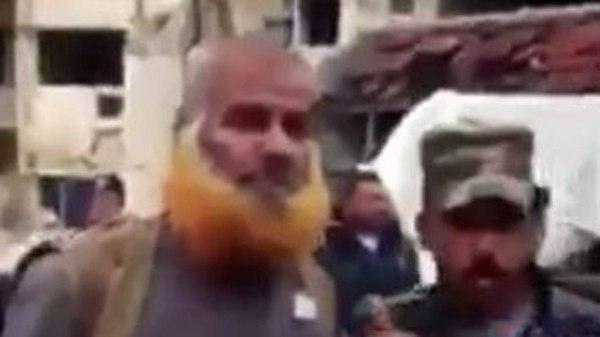 Iraqi forces say they have captured the cousin of Abu Bakr Al-Baghdadi, the infamous leader of ISIS, during the ongoing operation to liberate northern city of Mosul.

The arrest of Al-Baghdadi’s cousin, who is also a high-ranking member of ISIS, would prove to be a significant blow to the terrorist organization.

He was captured in Mosul where Iraqi forces are currently engaging ISIS in the western portions of the city after liberating the east some months ago.

The most current intelligence suggests that Baghdadi is stranded in Nineveh province, where Mosul is located, without any means of escape.

This would prove to be a major blow to the leadership of the terrorist group in the last two days as another top commander was captured on Saturday, with another 7 killed by airstrikes on Friday.