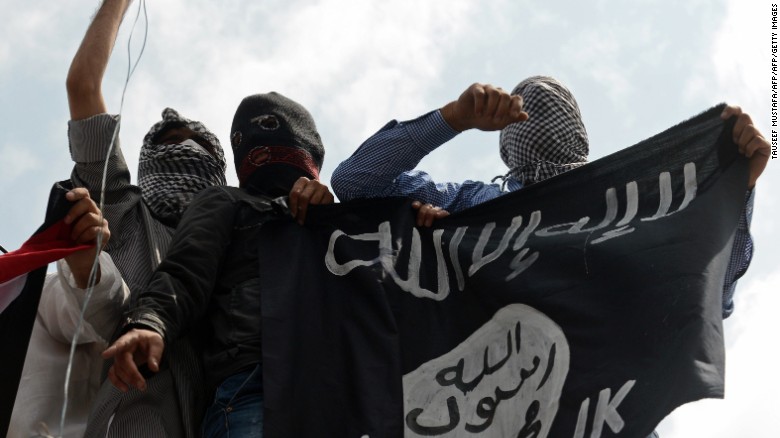 Following the British people’s vote to leave the European Union, the ISIS terrorist group voiced happiness in a statement and summoned its affiliates to attack Berlin and Brussels

According to a report by Entekhab, as translated by IFP, ISIS terrorist outfit hailed Brits’ historic decision to leave the EU and expressed satisfaction as the exit will lead to dire economic consequences for the EU member states.

ISIS also asked its affiliates to conduct terrorist attacks on Berlin and Brussels and spare no efforts to paralyze the Europe.

In a referendum, some 51.9% of British voters opted to leave the EU, while roughly 48.1% of people voted to stay in the Union. More than 17.4m Britons said the country should leave the bloc, as just over 16.14m others favoured remaining in the EU.