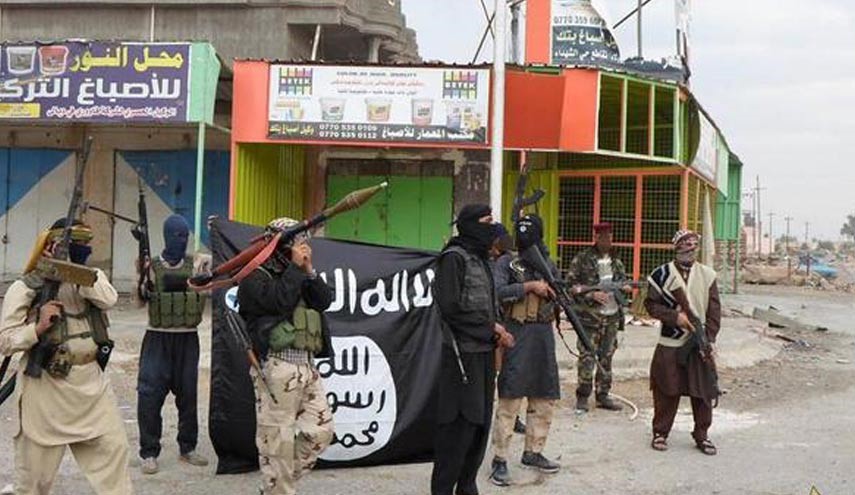 A senior Iraqi official says the ISIS terrorists are only permitted to watch the Qatari TV channel Al Jazeera.

According to a report by Al Alam News Network, as translated by IFP, Ahmad al-Jabouri, a Member of Parliament from Nineveh Province, said that ISIS pays a lot of attention to media, and some satellite channels have voiced their support for the terrorist group.

He told Al Sumaria News that the ISIS leaders have just allowed the residents of Mosul to watch Qatar’s Al Jazeera TV.

The TV channel is still supporting the Takfiri [extremist] terrorist group, he added.