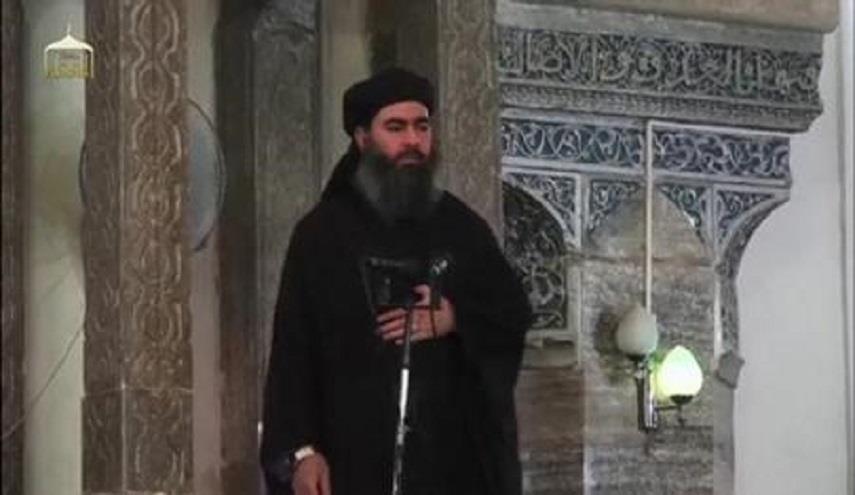 The ISIS terrorists have reportedly confirmed the death of their ringleader Abu Bakr al-Baghdadi, and introduced their new ‘caliph’.

Iraq’s Al Sumaria TV channel has cited a source in the Iraqi province of Nineveh as saying the terrorists issued a brief statement in which they reported the death of their leader al-Baghdadi, as well as the name of the “new Caliph”.

Earlier on June 29, an Iranian official had confirmed the ISIS ringleader’s death. Representative of Iran’s Leader in IRGC Quds Force, Ali Shirazi, noted at the time that “this terrorist [al-Baghdadi] is definitely dead.”

It is said that the ISIS leader has been killed in a Russian airstrike on the Syrian city of Raqqa back in late May.

Al-Baghdadi appeared in the media for the first time in 2014 when he declared the creation of a caliphate in the Middle East. Since then, the media have reported several times about the death of the ISIS leader, though the information has never been confirmed.