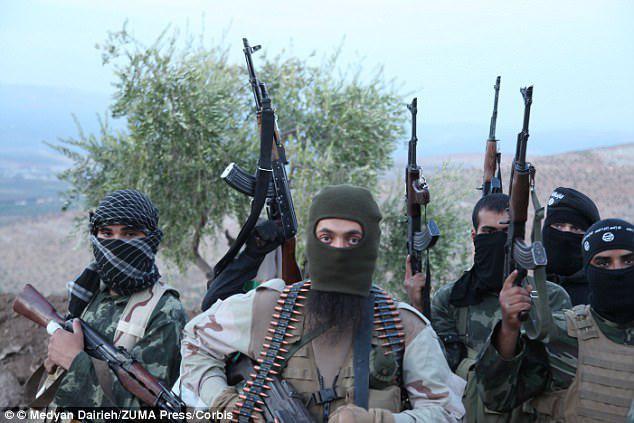 The ISIS terrorist group used to execute the elements who tried to flee from battle, but it is now running out of fighters and is thus resorting to alternative ways such as cutting off the ears of its deserters.

The terror group removed one ear from 33 soldiers caught fleeing the battle in Mosul, their last stronghold in Iraq, a source told Alsumaria News.

The men had been imprisoned before the punishment was carried out, and were told the other ear would be removed if they tried to flee a second time, Daily Mail reported.

Typically deserters from the extremist group are executed, but the source said the terrorists are having to opt for less extreme punishments because they are running out of fighters.

ISIS once controlled around 40 per cent of Iraq, but that has now been whittled down to just 7 per cent, according to joint operations commander Brigadier General Yahya Rasool.