Is There Still Hope for Exporters amid Devaluation of Iran Currency? 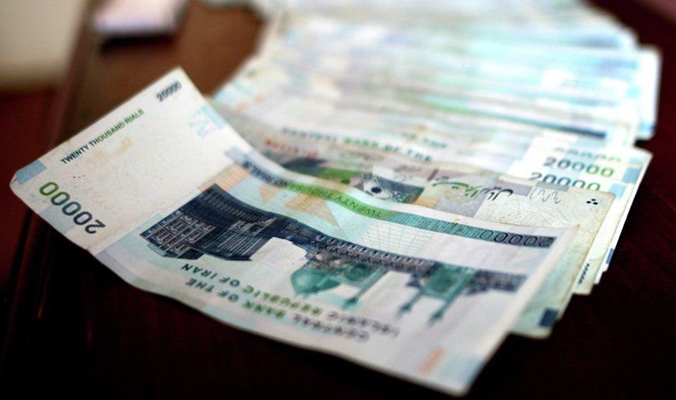 The Iranian Rial is sometimes compared to the Venezuelan Bolivar, but that’s just too generalized of a comparison. Yes, there is a massive difference between 1 USD and 1 Rial, but that doesn’t mean the currency is useless anymore.

The country is still considered wealthy to some degree, meaning that the currency still has some kind of performance opportunities for the future.

Many economists would say that the recent 3% drop of the Rial relative to the USD is a disaster for the country’s economy, but in reality, there’s still quite a lot of opportunity for the local population.

Should there not have been any sanctions on the Iranian economy, this drop in the exchange rate would have immediately been taken advantage of exporters. However, due to the limited number of buyers for Iranian goods, there is very little the economy could do to counter-act this depreciation.

Most economists say that the depreciation of the Rial is a false hope of most exporters. Keeping the prices as they are with the current exchange rate is not something that is possible for most local companies. And even if they did keep the prices, the market would catch up to inflation within a couple of weeks, leaving only a small gap where it could be exploited.

Unfortunately for the economy, it’s likely that export volumes will remain the same, but the constant flow of foreign currency into the country could somehow counteract the recent bump, at least according to FX traders.
Participation in exchange rates
Iran is not really known for its FX trading landscape. In fact, most of its population is believed to just materialize their fortune in foreign countries through massive purchases of real estate and whatnot.

But with the growing economic issues in the country, quite a lot of locals turned to the online world as a source of income rather than a dedicated 9-5 job as most other countries are known for.

FX turned out to be quite the popular player in this new wave of “self-employment” so to say. Just the benefits of trading the forex market far outweighed the opportunities the Iranian economy was creating for its current population, thus leading to a boom in interest.

Furthermore, understanding the dynamics of the Rial, alongside its very volatile exchange rate, created the perfect opportunity to make a quick living off-of very predictable price movements. But, due to the liquidity issue of the Rial, it was not something everybody was capable of taking advantage of.

At this point, any other government would immediately interfere through foreign reserve sales. This would be done in an attempt to somehow get the currency back on a growth track, but Iran has a very peculiar case in this sense.

There are not too many currencies that the central bank is holding on to that could potentially get it in a better position with the USD. Since the USA completely blocks any USD usage in the country, it’s almost impossible for Iran to participate in global trade at a rate that is acceptable for a modern state.

Only recently did the government start taxing their own-issued gold coins as people were trying to consolidate their wealth in them.

The idea was simple, different taxes would apply on different amounts purchased of the coins. For example, people who purchased less than 10 coins last year, would only be taxed $9 per coin, while others that purchased more would face twice or three times as much. The good thing about it was that the tax was fixed, but it was a show of desperation that alternative sources of revenue were required.

Furthermore, it showcased the waning confidence in the Iranian Rial for the locals as consolidation in Gold is a tell-tale sign of a coming economic crisis.

At this point, it’s quite delusional to expect any sanctions to be lifted by the United States, especially after the rising tensions in January. The most the government or the population could do is focus on enriching the country’s foreign reserves through other currencies. This could be the Chinese Yuan as the economy gets more tied to China, or it could be the Euro, which never acts like a weapon for political means (at least not as much as the USD).

The bottom line though is that the Rial will continue to depreciate, so maybe buying those gold coins was the right call for most people.