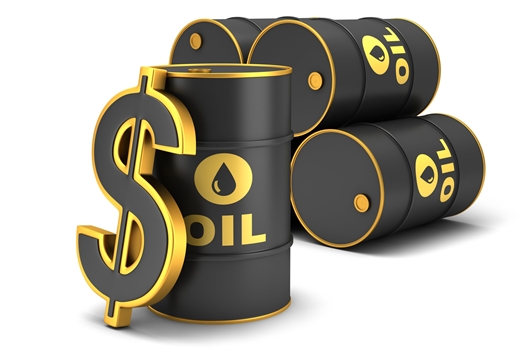 An increase in OPEC output, a hike in the number of American oil rigs and Iran's likely production increase contribute to the decline in oil prices.

For the first time in almost three months, Brent prices have slipped below $60 a barrel. Certainly, the no vote the Greeks cast in an austerity referendum on Sunday has played an important role in pushing down the crude prices.

In a report on July 7, Donya-e Eqtesad daily took a look at other factors that contributed to the slump in global oil prices. The following is the translation of an excerpt of the report:

These days most of news stories coming from the oil market are indicative of a decline in prices, and West Texas Intermediate seems to have lost its $60 per barrel footing. The nuclear deal Iran and P5+1 are likely to clinch shortly on the one hand, and an increase, according to Baker Hughes, in the number of American oil rigs – a first in 29 weeks – seem to have knocked the market off its one-month-old balance.

Earlier this year, international institutes such as Morgan Stanley, Goldman Sachs, and the U.S. Energy Information Administration (EIA) said prices were likely to take a downward trend in the second half of the year. Four days into trading in the second half of 2015, their projections came true.

There are a number of factors that may contribute to additional decline of prices to six-year lows.

First, latest estimates suggest that OPEC output is still on the rise. In June, it hit the 32 million bpd mark.

Second, the decline in the number of American oil rigs has stopped. In the week to June 27, the number of rigs posted its first uptick in 29 weeks.

Third, Iran has announced that it will double its output once international sanctions against it are lifted. An increase of 1 million barrels per day at a time when OPEC members are trying to claim a bigger share of the market will definitely have a negative impact on prices.

Saudi Arabia has reportedly opposed the reinstatement of a quota system in the Organization of the Petroleum Exporting Countries (OPEC) and Iran’s proposal aimed at maintaining the market order and the OPEC clout. That shows Riyadh intends to compete with Tehran in oil production and does not want to hand Iran any room to maneuver.

The U.S. Energy Information Administration had predicted that a rise in Iran’s oil production following a nuclear deal with the West could result in a $5-$15 drop in prices, sending them below $50 a barrel.