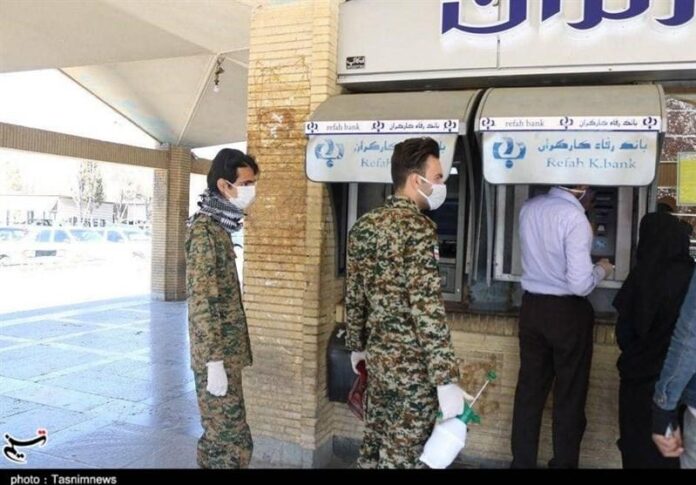 The IRGC’s Basij (voluntary) forces are contributing heavily to the national campaign against the coronavirus outbreak, a military commander says.

The IRGC spokesman has noted members of Basij as well as the Islamic Revolution Guards Corps (IRGC) are working closely with other institutions and medical staff in the fight against the epidemic.

Brigadier General Ramezan Sharif said the Basij and IRGC are working well with the national commission set up to tackle the outbreak.

“The national campaign against the coronavirus is an example of popular rapport and determination to uproot the disease,” he said.

The top general noted a major part of concerns over the epidemic have been removed thanks to the national campaign against the virus.