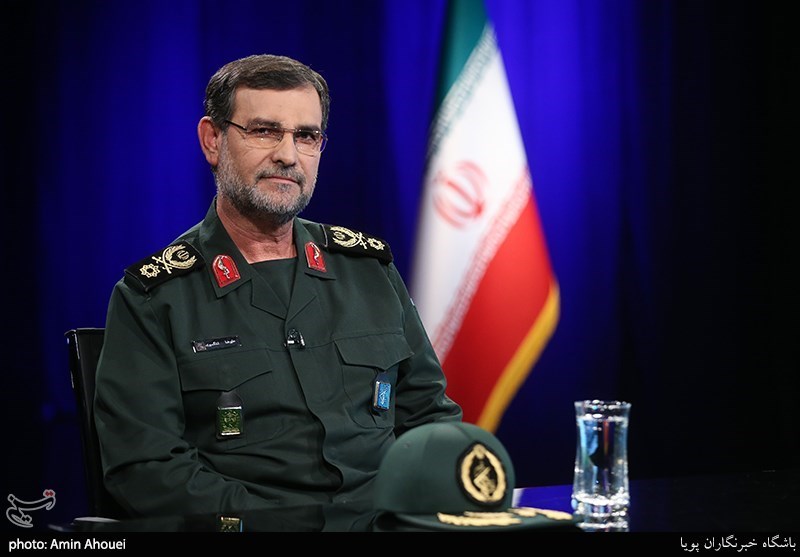 In an interview with Tasnim on Saturday, Rear Admiral Tangsiri said the massive naval war game will be launched in the near future.

He noted that the latest military achievements and equipment of the Navy will be unveiled during the exercise.

Rear Admiral Tangsiri noted that all the ordnance in service at the IRGC Navy has been manufactured inside the country.

He further highlighted Iran’s “full intelligence dominance” over the region.

In December last year, the IRGC carried out a large-scale war game in the Persian Gulf.

In comments in November 2018, Leader of the Islamic Revolution Ayatollah Seyed Ali Khamenei urged the Iranian Armed Forces to boost their military capabilities and preparedness in such a way that the enemies would not ever dare think of threaten the country.