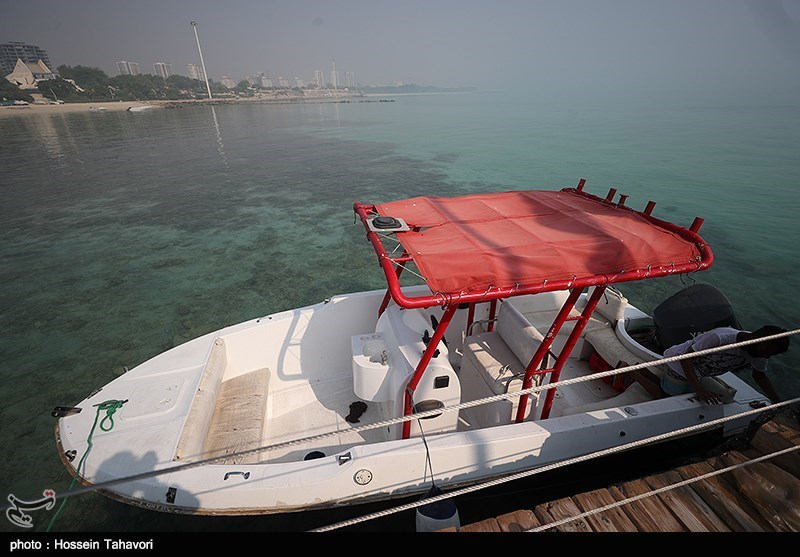 Iran’s Khatam al-Anbia Construction Base, a conglomerate belonging to the Islamic Revolution Guards Corps (IRGC), plans to build an artificial island in waters off the southern island of Kish.

The commander of Khatam al-Anbia Construction Base, Saeid Mohammad Eslami, and the managing director of the Kish Free Zone Organization, Gholam Hossein Mozaffari, have signed a memorandum of understanding (MoU) on a range of issues, including the construction of an artificial island in waters off the Kish Island.

The completion of studies and implementation of dredging operations in the eastern basin of Kish Island and the construction of the artificial island have been included in the MoU, which is an Engineering, procurement, construction and commissioning (EPCC) contract.

Speaking after signing the MoU, Mozaffari said given that Kish hosts large-scale national projects, the quality of the project implementation is important to the Kish Free Zone Organization.

“With the implementation of the MoU, the Kish Free Zone Organization will own an artificial island with an area of 500,000 square meters, which will be used for recreational and residential purposes,” he added.

The IRGC has already offered help to the Iranian administration in non-military technologies in order to cut dependence on foreign countries.

The IRGC Ground Force has also carried out extensive plans in recent years for development of border provinces and underprivileged areas, such as the southeastern province of Sistan and Balouchestan.

IRGC forces have been also actively involved in rescue and relief operations in natural disasters across Iran.