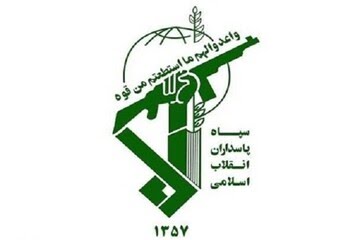 The Islamic Revolution Guards Corps has said that its forces ambushed the group after they entered Iran from Iraq’s Kurdistan province.

The IRGC said the group crossed the border to carry out a sabotage operation.

The report also says, the Iranian forces in the border town of Sarvabad killed and injured a number of the terrorists and seized their weapons and ammunition.