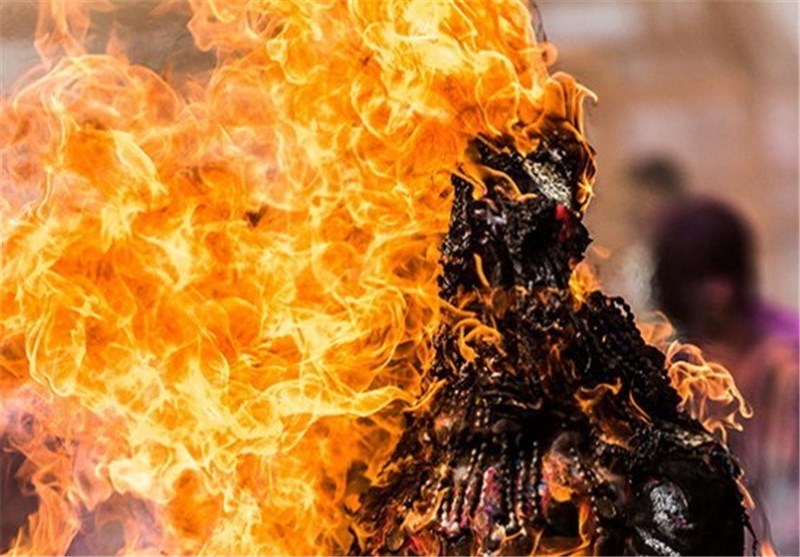 Iraqi people are absolutely appalled by media reports saying that the Daesh (also known as ISIL and ISIS) Takfiri group has burned a family of five people, including three children, to death in southwest of Kirkuk.

On Tuesday, the Daesh terrorists burned a family of five people in central al-Riyad vicinity in public, pouring white oil material on them.

An Iraqi security source said, “ISIS committed this crime on charges of leaving the land of caliphate.”

The Takfiri group has committed countless heinous crimes against innocent people in the past few years but the fresh heartless move by the foreign-backed terrorists has shocked the Iraqi nation.

Iraq has been gripped by a deadly militancy since Daesh captured areas in north and west of the country in the summer of 2014.