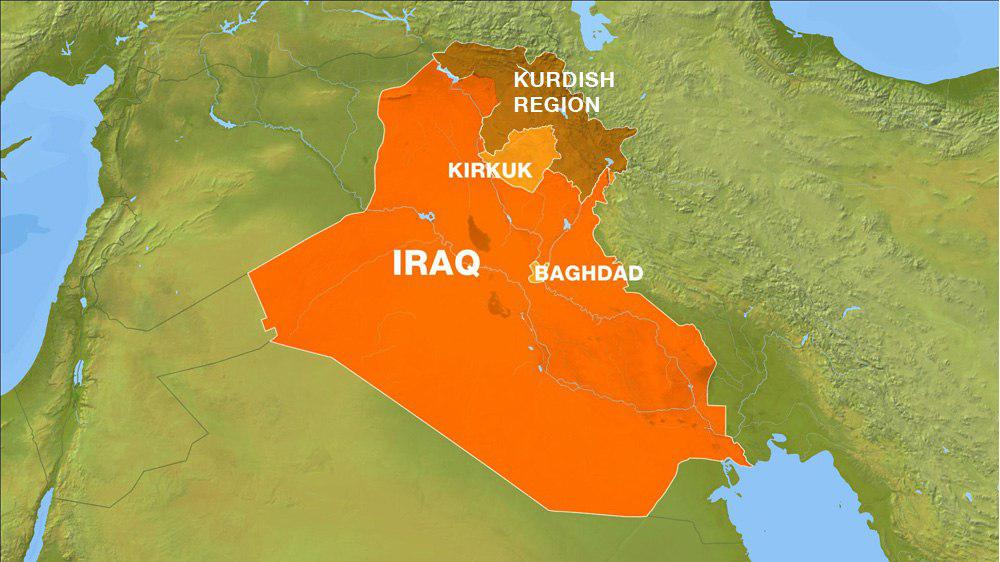 It is widely believed that the Council is seeking to hold negotiation with the central government in Baghdad, a Farsi report by Entekhab news website said.

Kurdish representatives of Iraq’s parliament have described the Political Council as a reminder of the Revolutionary Leadership Council under former dictator of Iraq, Saddam Hossein.

A member of the Patriotic Union of Kurdistan’s political office, Hirou Ibrhaim Mohammad, said the party denounced the recent meeting of the Political Council of Kurdistan as a big mistake.

As the second in command of the party, Ahmad said the meeting was held without any prior coordination with other political parties of the region.

In a statement, he said as things stand, the independence referendum held last week didn’t aim to provide the Kurds with a chance for self-determination because “we are still paying the price of Barzani’s adventurous policies.”

Meanwhile, officials of the opposition parties, Goran (Change) Movement and Islamic Party have condemned the recent meeting of the Political Council.

Despite their presence in the independence vote, some Kurdish political parties and groups have retreated from their earlier positions towards the vote under pressure from international as well as regional states.

Goran Movement has warned the Kurdistan parliament as well as the executive power and all Iraqi political parties against working with the Kurdistan’s Political Council.

As a member of the parliamentary fraction of Goran Movement, Hoshyar Abdullah says the Political Council resembles the dissolved Revolutionary Leadership Council under Saddam. “The Political Council is inflicting a heavy blow on the legitimate institutions in the Iraqi Kurdistan,” he added.

In a statement, he added “as one of its main goals, the Political Council is seeking to legitimize Barzani’s presidency.”

“The meeting of the Political Council is a stark challenge for all the legitimate institutions in the region. The organizers held the meeting with the aim of destroying all democratic norms in Kurdistan at the request of Barzani,” he noted.

Kurdish officials stressed they have consensus on establishing peace in the region. They are now considering the national and international plans to overcome the crisis including the plan set forth by the top Shia Cleric Ayatollah Sistani and the Iraqi politician Ayad Allawi.

Observers say by creating the Political Council, Barzani is seeking to prepare the ground for his re-election in Kurdistan’s upcoming election slated for November.

Political parties are against his re-election calling for his immediate resignation.