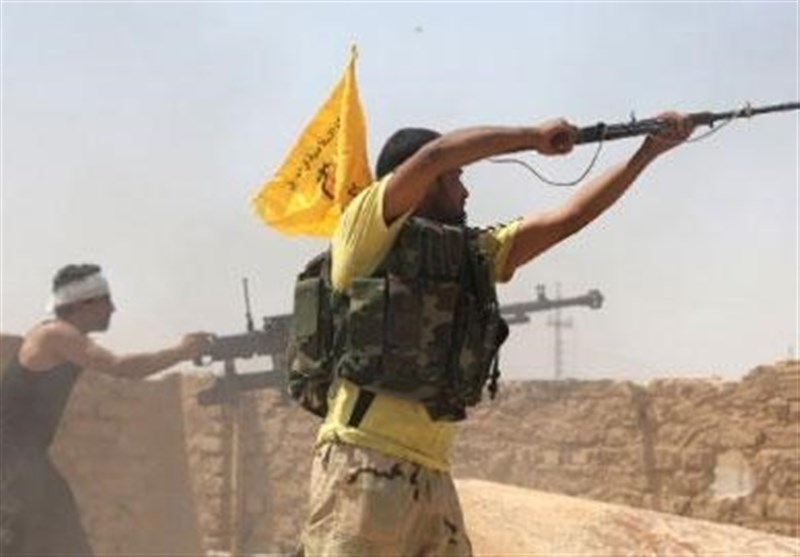 Iraqi forces prepared to retake the country's largest Christian town from Daesh (ISIL or ISIS) Wednesday, a key milestone in their progress toward the terrorists’ main hub of Mosul.

News of the move to recapture Qaraqosh sparked jubilation among Christians who had fled the town, with many singing in the city of Erbil.

Units from Iraq’s elite counter-terrorism service (CTS), which has done the heavy lifting in most recent operations against ISIL, were poised to flush extremists out of the town, officers said.

“We are surrounding Hamdaniya now,” Lieutenant General Riyadh Tawfiq, commander of Iraq’s ground forces, told AFP at the main staging base of Qayyarah, referring to the district that includes Qaraqosh.

“We are preparing a plan to assault it and clear it later,” he said. “There are some pockets (of resistance), some clashes, they send car bombs – but it will not help them.”

After gathering for a group prayer outside a church in the city, some in the crowd sang and clapped their hands, while others held lit candles.

“Today is a happy moment. There is no doubt our land will be liberated and we thank God, Jesus Christ and the Virgin Mary,” said Hazem Djedjou Cardomi, a journalist among the crowd.

Qaraqosh was the largest of many Christian towns and villages seized by the terrorists who swept across the Nineveh Plain east of Mosul in August 2014.

Three days into Mosul operation, Iraqi forces were closing in on the last stronghold of the terrorists from several directions, including the south where federal troops and police have been battling through Daesh defenses and retaking villages as they work their way up the Tigris Valley.