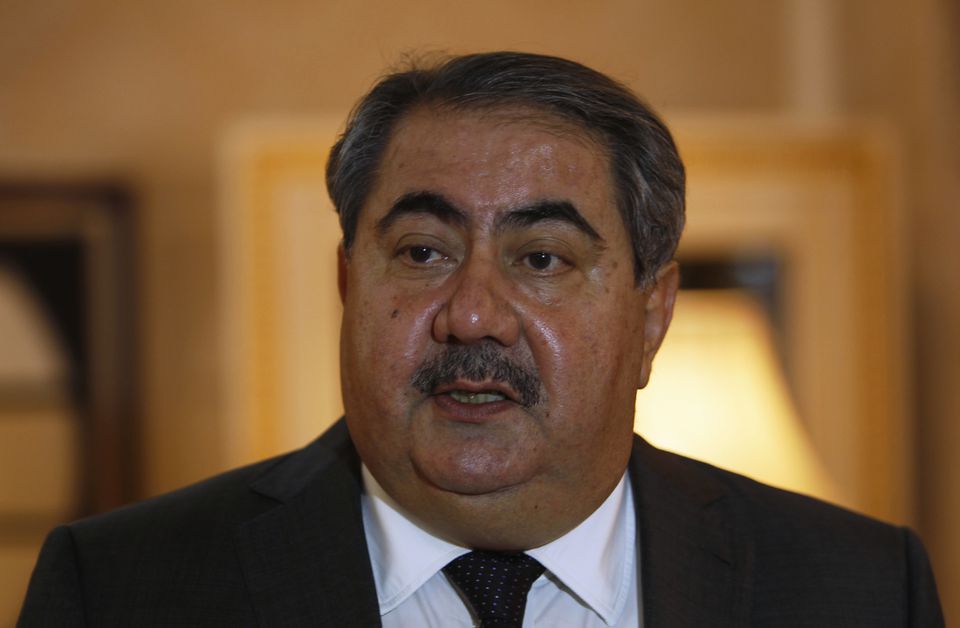 Iraq’s federal court on Sunday decided to suspend the nomination of the Kurdistan Democratic Party's (KDP) candidate for the Iraqi presidency, Hoshyar Zebari.

The court held a session on Sunday in response to cases filed against Zebari by a number of MPs, and ruled to temporarily suspend his candidacy status until the case is completely resolved.

According to the court’s decision published by Iraqi state media, the ruling against Zebari’s candidacy was made on the grounds that he did not meet the conditions of “good reputation and integrity” required by the constitution.

The legislature is scheduled to meet on February 7 to elect a new president for the country. The KDP had fielded Zebari, who has previously held several positions in Baghdad, while the Patriotic Union of Kurdistan (PUK) has nominated the incumbent Iraqi President Barham Salih for the position.

The KDP was expected to hold an advantage over the PUK for the presidency race given their alliance with the Sadrist Movement, the largest parliamentary bloc, led by Muqtada al-Sadr. In a turn of events on Friday, Sadr called on members of his bloc not to vote for the KDP candidate for the Iraqi presidency if he does not meet the necessary requirements to fulfill the position. Sadr has promised to enact political reforms and to form a government free from corruption.

Zebari served as the Iraqi finance minister from 2014 to 2016 before he was removed from his position following a secret parliamentary vote of no-confidence over alleged corruption and misuse of public funds. Despite Zebari denying the allegation brought against him at the time, 158 MPs out of 249 present in the meeting voted against him. He was later cleared of the charges.