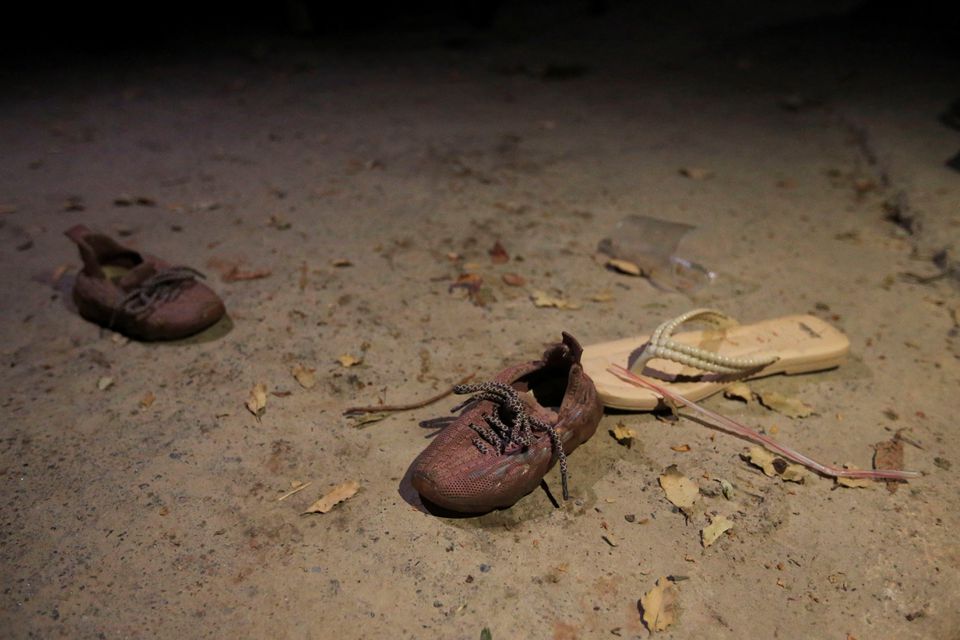 Iraqi Prime Minister Mustafa al-Kadhimi has declared Thursday a national day of mourning after nine civilians lost their lives in an artillery attack on a park in the Kurdistan region blamed on Turkey.

Local officials said the artillery fire struck the resort area of Barakh in the Zakho district of the semi-autonomous Kurdish-run region late on Wednesday, leaving nine tourists, including children, dead and nearly two dozen others wounded.

Following the attacks, the Iraqi premier sent a delegation, led by Foreign Minister Fuad Hussein, to the region and ordered a probe.

“The Turkish forces committed a blatant violation of the sovereignty of Iraq,” al-Kadhimi wrote on Twitter.

Ankara has, however, denied any involvement in the attacks, which it described as an act of terror.

“Turkey is ready to take every step for the truth to come out,” the Turkish Foreign Ministry said in a statement.

Kadhimi’s office has ordered the Iraqi Foreign Ministry to draw up ‘a list of Turkey’s acts of aggression’, recall Baghdad’s envoy, and file a complaint with the UN Security Council, among other things.

Overnight, hundreds of angry Iraqi people took to the streets near the Turkish Embassy in Baghdad to condemn the bloodshed.

In a statement, Hadi al-Amiri, secretary-general of the Badr Organization, called on the Iraqi government to immediately close the border with Turkey.

Iraq and Turkey have long been at loggerheads over Ankara’s frequent raids on positions of the Kurdistan Worker’s Party (PKK) in Iraq’s semi-autonomous Kurdistan region, which it has branded as a terror group.

Baghdad has roundly slammed the Turkish raids as a violation of Iraq’s sovereignty.