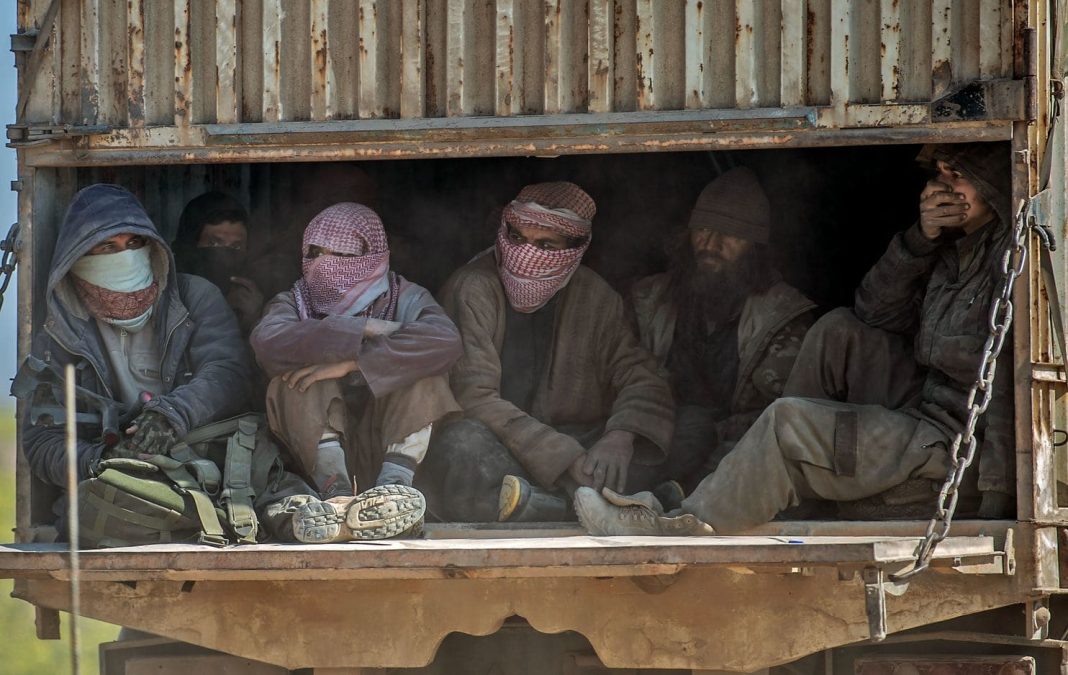 Iraqi security forces announced the arrest of ‘the most dangerous Daesh terrorist’, on the run for the last seven years. He was nabbed on the border of Diyala Province and the Iraqi Kurdistan Region.

The detained terrorist had been wanted for seven years and was included at the top of the terrorism blacklist, Al Maalomah reported, quoting an Iraqi security source.

This is while the Iraqi army launched an operation against Daesh terrorists in northern Diyala Province on Sunday.

The report says Daesh hideouts in the area were pounded during the Iraqi army airstrikes. No details about the number of casualties or the amount of the damages have been released so far.

The source highlighted that the attack was the fifth in 2022.