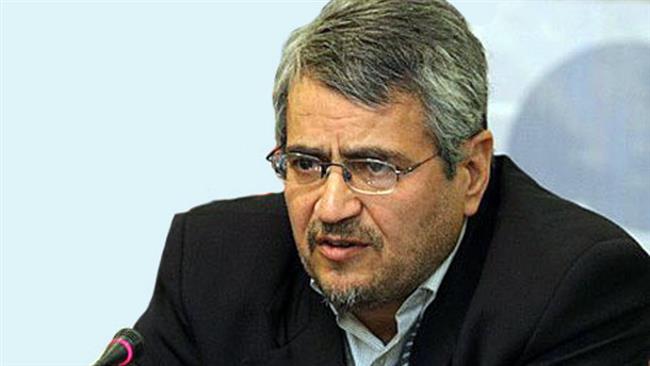 Gholamali Khoshroo said extremist and terrorist groups will continue to pose the gravest threat to the world unless they are fully dismantled.

The Iranian ambassador to the United Nations has warned about the threat of extremism to global security, urging the international community to work out a “serious and comprehensive” approach against such threats.

“A genuine commitment by the international community to a serious and comprehensive approach to challenge extremism is imperative,” Gholamali Khoshroo said on Friday in an address to a UN Security Council meeting in New York.

He added that extremist and terrorist groups will continue to pose the gravest threat to the world unless they are fully dismantled.

Khoshroo emphasized that the international community’s “inconsistent and incoherent” policy on the battle against extremist groups has undermined efforts to confront them and resulted in their emboldening.

The Iranian diplomat reiterated that any failure in the international fight against extremism would doom efforts in ridding the region of “this malicious force.”

Khoshroo also noted that a comprehensive strategy against the ISIL Takfiri terrorists must “address ideological, social, political and economic dimensions of violent extremism.”

Any genuine resolve against extremism must translate into specific and effective actions, he added, stressing that adoption of a united front with a clear message and a coordinated strategy would be imperative.

“The disruption of financial and logistical support and sharing of relevant information and intelligence as well as enforcing effective and coordinated border control are critical to the success of this campaign,” the Iranian ambassador pointed out.

He further warned that failure to disrupt support for terrorists and destroy their networks would lead to more bloodshed and destruction.

Khoshroo said violent extremism has emerged as an unprecedented composition of “narcissistic, dogmatic and violent entities” with a global agenda.

He added that Iran strongly condemns widespread targeting and killing of ethnic and religious minorities by the ISIL Takfiri terrorists and all other extremist groups.