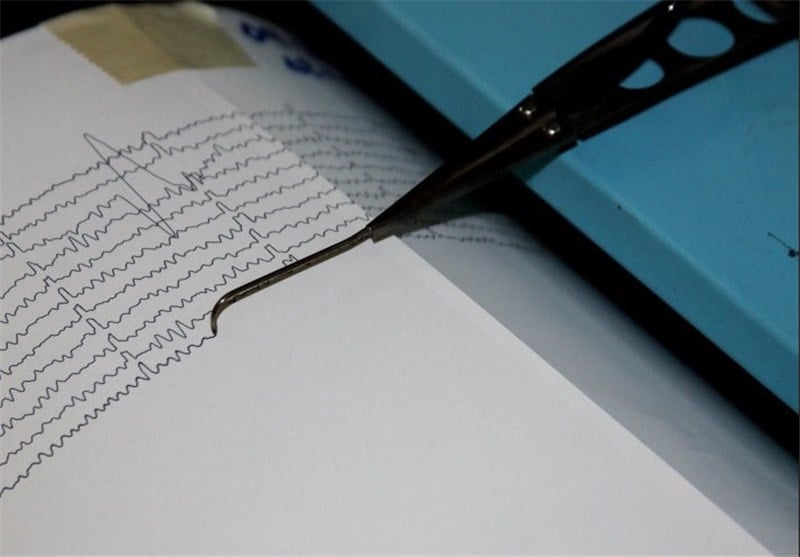 An earthquake measuring 5 on the Richter scale jolted an area in Iran’s southwestern province of Bushehr on Monday but there are no immediate reports of damage or casualties.

According to the Seismological Center of the Institute of Geophysics of Tehran University, the temblor struck the port city of Bandar Rig in Bushehr Province at around 8 a.m. (local time) on Monday.

Data from the seismological center showed the location of the quake as 29 km from Bandar Rig and with a depth of 11 km.

The quake has caused widespread panic among the locals but fortunately, no reports of casualties have been reported yet, according to Tasnim dispatches.

Speaking to the Tasnim News Agency, Head of Iran’s Red Crescent Society (IRCS) of the Bushehr Province said teams from the IRCS are present at the scene.