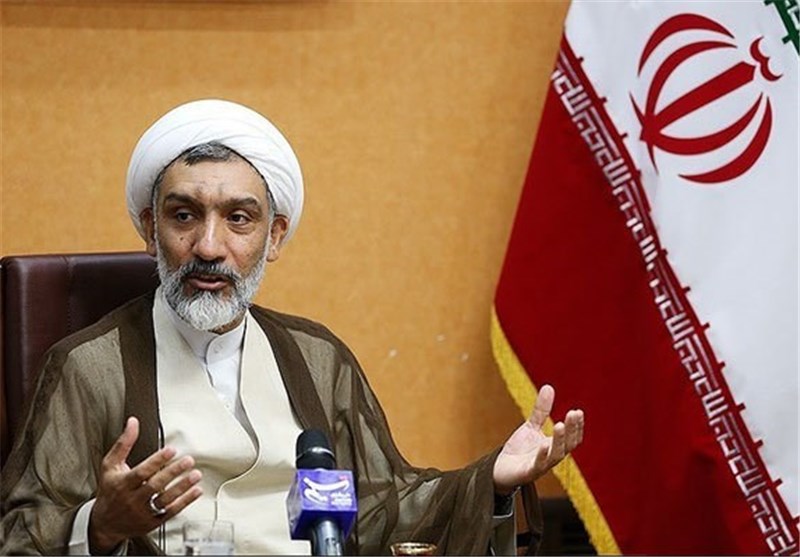 Iran’s Supreme National Security Council (SNSC) has approved a proposal to file a complaint with the International Court of Justice (ICJ) against Washington over a US court ruling on the confiscation of the Central Bank of Iran's assets, the Iranian Justice Minister announced.

Mostafa Pour-Mohammadi said on a television talk show on Monday May 16 that bringing a complaint against the US at The Hague would be only one of the available ways to pursue the case in a serious juridical manner.

The minister stressed that Iran will also try other options, including “overt and covert political ways”, to follow up the case.

One of the other options, he explained, is to resort to the Iran-US Treaty of Amity, signed in 1955.

According to Pour-Mohammadi, Iran still considers it as a treaty that can be referred to, like when Americans hit Iranian oil platforms in the Persian Gulf during the Iraqi-imposed war in the 1980s.

Last week, Iranian President Hassan Rouhani had unveiled plans for filing a complaint with the ICJ against the US.

On April 20, the US Supreme Court upheld the Congress and President’s actions to hold Iran financially responsible for the 1983 bombing that killed 241 Marines at their barracks in the Lebanese capital, Beirut.

The ruling allows the families of the Marines and victims of other attacks that courts have linked to Iran to seize some $2bn in assets held in New York’s Citibank, belonging to the Central Bank of Iran (CBI), which had been blocked under US sanctions.