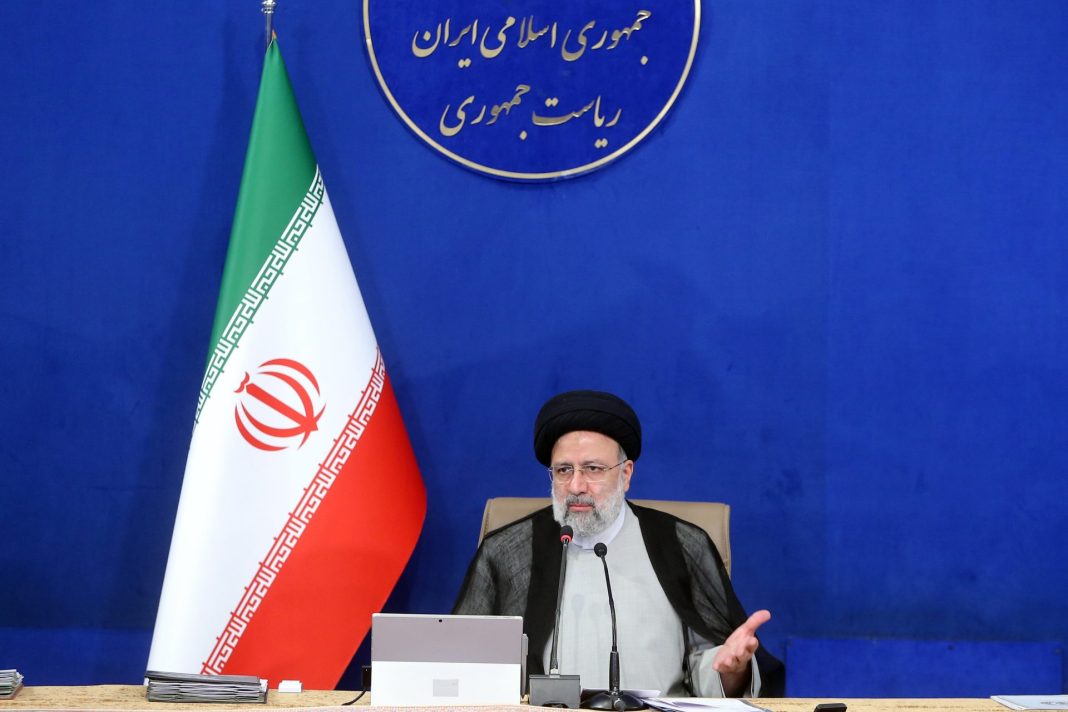 President Ebrahim Raisi reaffirms Iran’s firm opposition to war and says the people in Ukraine, which has been the scene of a Russian military campaign, have in fact fallen victim to the “evil” policies of the United States.

Addressing the cabinet on Sunday, the president said the Islamic Republic “is definitely against war,” as already stated by Leader of the Islamic Revolution Ayatollah Seyyed Ali Khamenei.

If the war comes to an end sooner, it will be in the interest of the entire region and decrease the problems and threats facing the people, he said.

“Just like the nations in Iraq, Afghanistan and Yemen, the people in Ukraine have fallen victim to the evil policies of the United States,” the president said, referring to Washington’s interventionist agenda in Ukraine, which has pitted Russia against the Western-friendly Kiev government.

Raisi also commented on the negotiations in Vienna on revitalizing the 2015 nuclear deal, saying Foreign Minister Hossein Amir-Abdollahian and his negotiating team are seriously pursing the talks, but the administration does not and will not tie any issue to the negotiations and the nuclear deal.

The key to the administration’s success over the past six months has been its powerful pursuit of foreign policy and oil exports instead of keeping them waiting for the Vienna talks to yield results, the president said