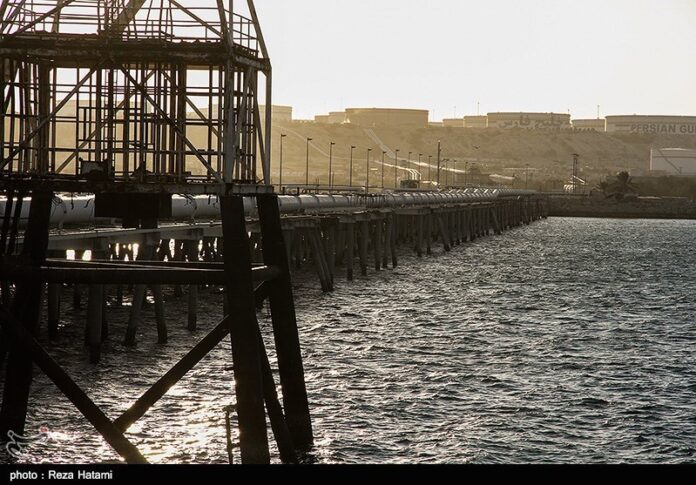 Iran’s Pertropars Company and the global energy giant Royal Dutch Shell are in talks to boost their investment strategies in the country’s growing energy sector, following the removal of anti-Tehran sanctions, an Iranian official said.

Mohammad Javad Shams, the Managing Director of Petropars, said the oil and gas company is holding negotiations with a number of foreign companies, including Shell, in an attempt to attract foreign investors and kick-start investment in the country’s domestic production.

“We have already signed a cooperation document with a German company and negotiations with another foreign company for development of the West Karoun oil field are underway,” the official further said, Shana reported on Monday.

Petropars was founded in 1998 to contribute to the development of Iran’s vast energy resources. It specializes as a developer of exploration, exploitation and production in upstream projects. 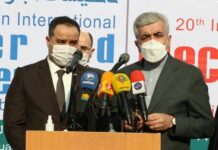 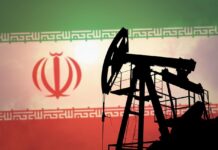 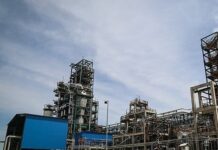