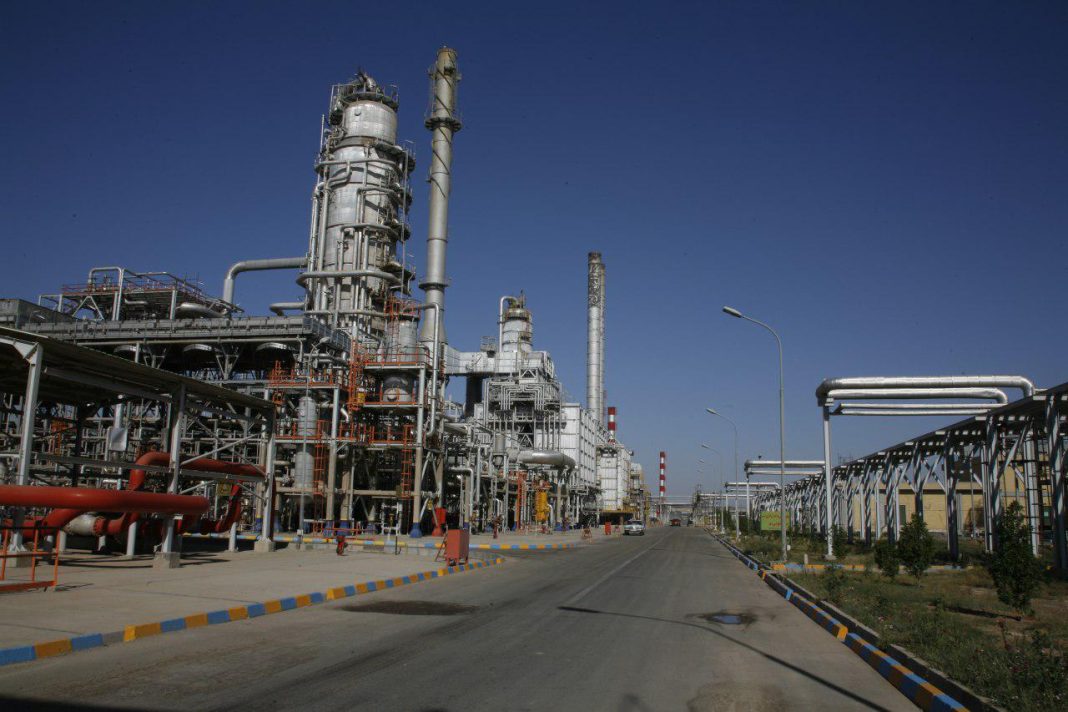 An official at Iran’s Abadan Refinery says the first phase of a “development and stabilization” plan at the facility in southern Iran will be completed in the first half of the current Iranian calendar year.

Ahmad Farzaneh, the superintendent responsible for development and stabilization at Abadan Refinery, told IRNA on Wednesday that the first phase of the plan — with an investment of 1.2 billion dollars — was already 92 percent complete and would fully launch within the next six months.

Farzaneh explained that the plan was aimed at rendering the refinery profitable, optimizing standards at the facility, and stabilizing its production capacity by building new units and removing old ones.

Under the new plan, he said, the facility’s production capacity of 360,000 barrels per day will be stabilized.

The standard level of products will also increase to Euro-5. According to the official, the share of gas at the facility will stay at 27.9 percent of total output, and diesel fuel at 30 percent.