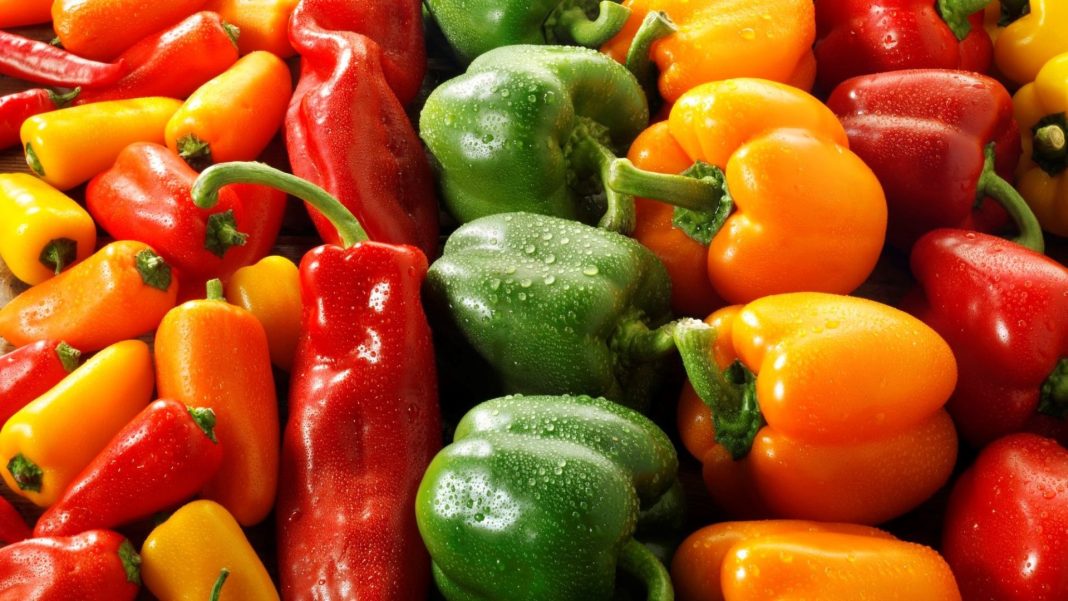 Kazem Jalali, Iran’s Ambassador to Russia, says following efforts by Iranian officials the follow-up, the exports of Iranian pepper to Russia, which had been banned for some time due to some technical problems, will resume next Saturday.

Jalali said this happened after pursuit of the matter by the Iranian Embassy in Moscow and the Foreign Minister.

According to the Iranian ambassador to Moscow, on Thursday, the Russian Consumer Protection Organization announced the import of pepper from Iran will be free from Saturday, March 5th.

He said that in the past few months, Iranian pepper farmers have suffered losses because of this, and expressed hope that with the opening of this market, part of their losses will be compensated.